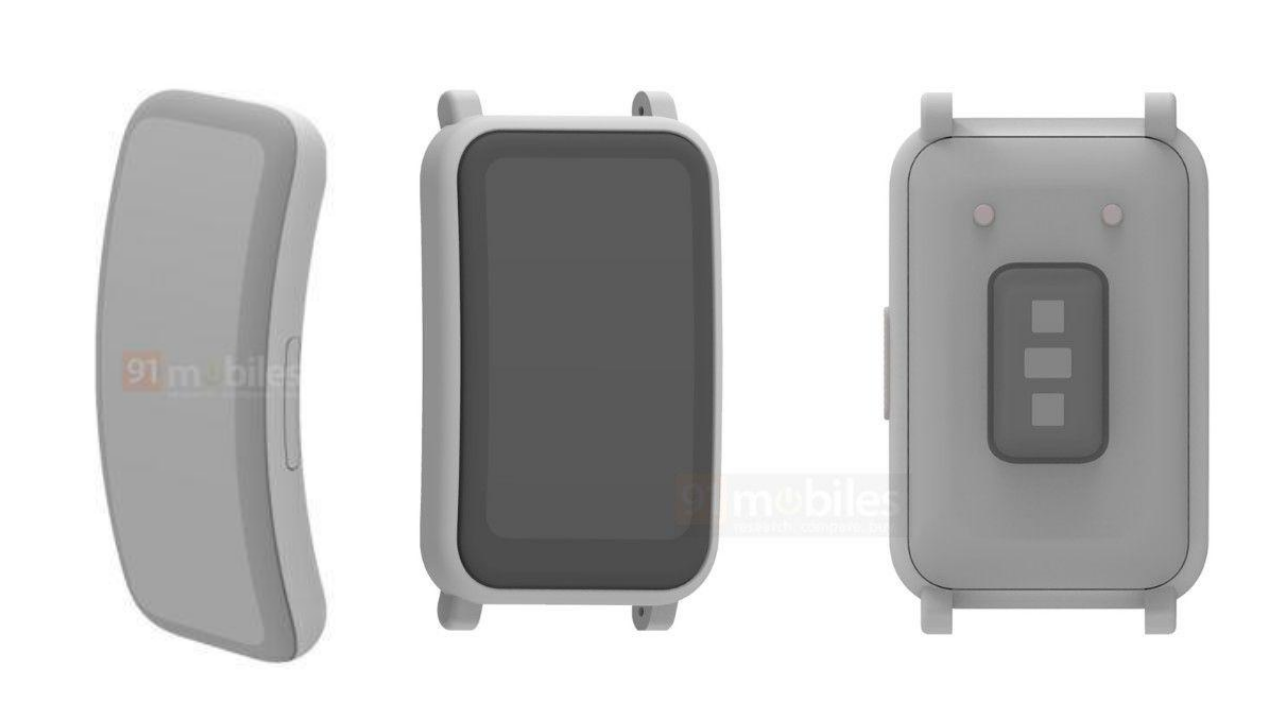 
Huawei is developing a new smartwatch and bracelet/band. The trademark listings of these wearables, which were originally filed back in April, have now surfaced on EUIPO and WIPO certification sites – 91mobiles reported.

These listings reveal the designs of the upcoming Huawei (or Honor) smartwatch and fitness band. As shown in the picture below, this Huawei watch uses a square design, while Huawei’s current Watch GT is designed with a round dial. The new band uses a flexible curved screen design, there will be a power button on the right edge and sensors at the back. The band will only support a proprietary charger since there is no built-in USB-A port for charging.

According to Huawei Hongmeng’s roadmap, Hongmeng OS 2.0 in 2020 will bring innovative domestic PCs, watches, bands, and car products. Regarding the new Huawei watches, there are reports that Huawei plans to release Mate Watch smartwatches in the second half of the year. Earlier this year, Huawei submitted a trademark application called “Mate Watch“.