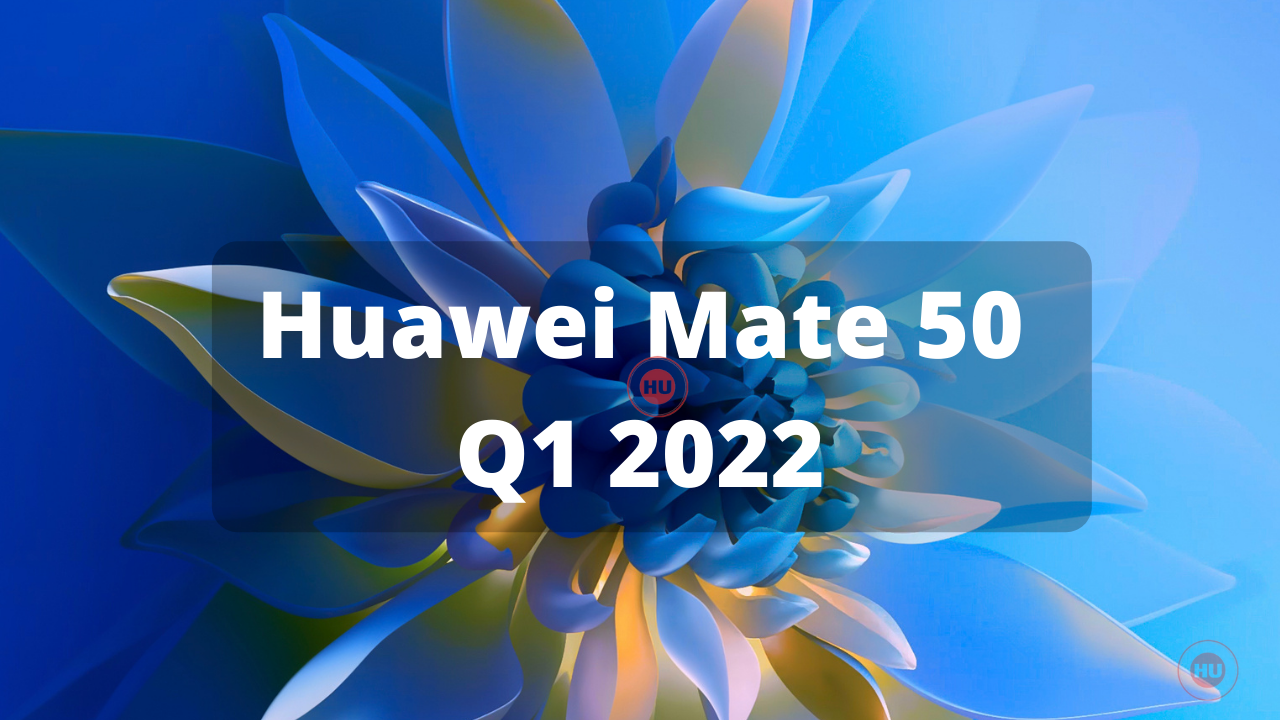 
Huawei has launched the P50 series phones recently, but due to facing the supply encountered by Huawei’s mobile phone business and the Kirin chip inventory is also low, which further led to the new Mate 50 series that should release in the second half of the year.

According to the latest information released by Weibo tipster Digital Jun, the new Huawei Mate 50 series flagship has not been cancelled. Huawei will exclusively supply the 4G version of the Qualcomm Snapdragon 898. chip. Earlier, it was also reported that Huawei was already testing the Snapdragon 898 4G chip internally, which is expected to be launched by Huawei Mate 50 series and officially unveiled in the first quarter of next year.

According to previous reports, the new Snapdragon 898 top-level chip will be based on Samsung’s 4nm process, using a three-cluster CPU design, equipped with 1*3.0GHz Cortex X2 super core + 3*2.5GHz Cortex A78 large core + 4*1.79 With the small core of GHz Cortex A55, Antutu’s running points will exceed one million for the first time.

Although the Huawei Mate 50 series is only equipped with the 4G version, there is no difference in performance from the 5G version. In addition, the phone is expected to continue to provide the Kirin 9000 processor version.