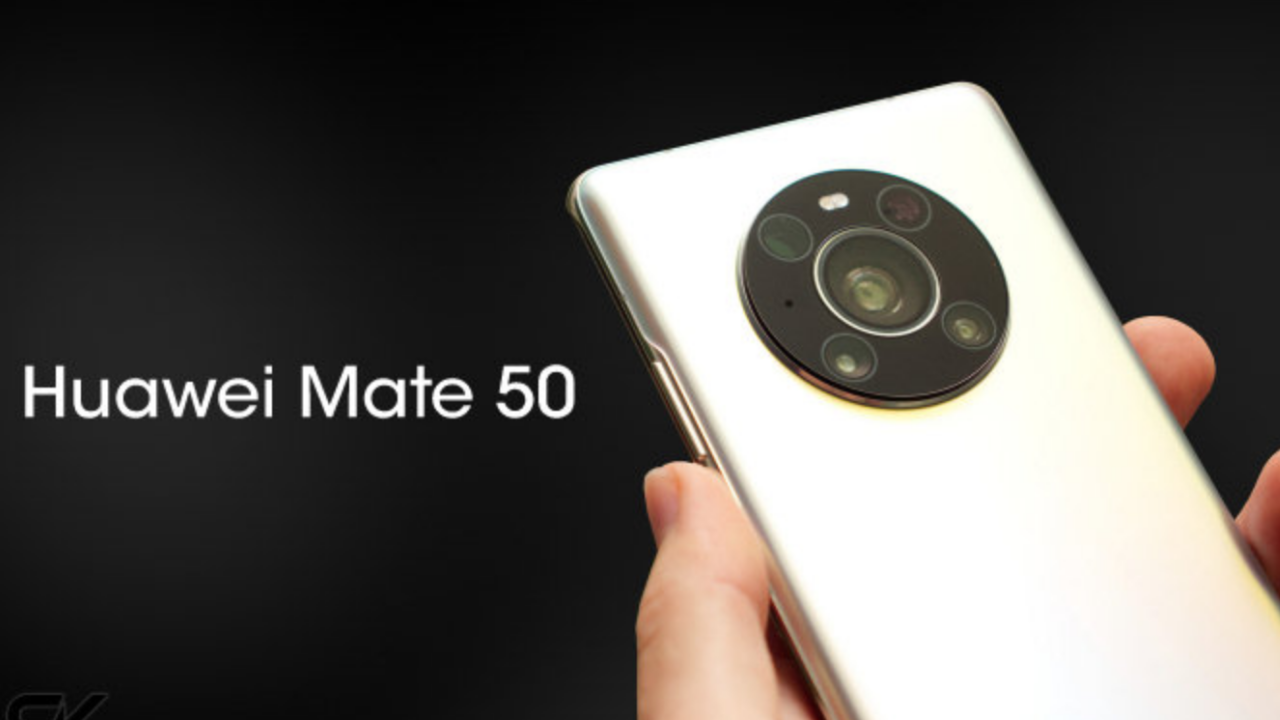 
Huawei will bring the P50 series in the coming month and it is rumored to be launched with two big circular rear camera design. It was previously reported that the Huawei P50 series will also be equipped with Sony’s exclusive custom IMX800 sensor as standard, with an ultra-large bottom close to 1 inch. This is also the largest sensor in Sony’s history and will help Huawei’s imaging system reach the top again.

As per the configuration, it is reported that the three versions of Huawei P50, P50 Pro, and P50 Pro+ will be equipped with Kirin 9000L, Kirin 9000E, and Kirin 9000, respectively, with different market positioning.

After that the company will launch the Mate 50 series and now a piece of battery information is coming up. The Huawei Mate 50 Pro is said to come with a 5G support, 12GB RAM, 512GB ROM, 6.8-inch OLED capacitive touchscreen display, quad rear and dual front cameras, HiSilicon Kirin 9000 chipset, 7000mAh non-removable lithium battery, and many more.

We can’t sure about the exact launch date but there are rumors that this phone will be available in October 2021. The Huawei Mate 50 Pro screen refresh rate will be 120Hz also it will support an adjustable refresh rate to save power. At the same time, the front will be covered with the Corning Gorilla Glass Victus 7 protection.