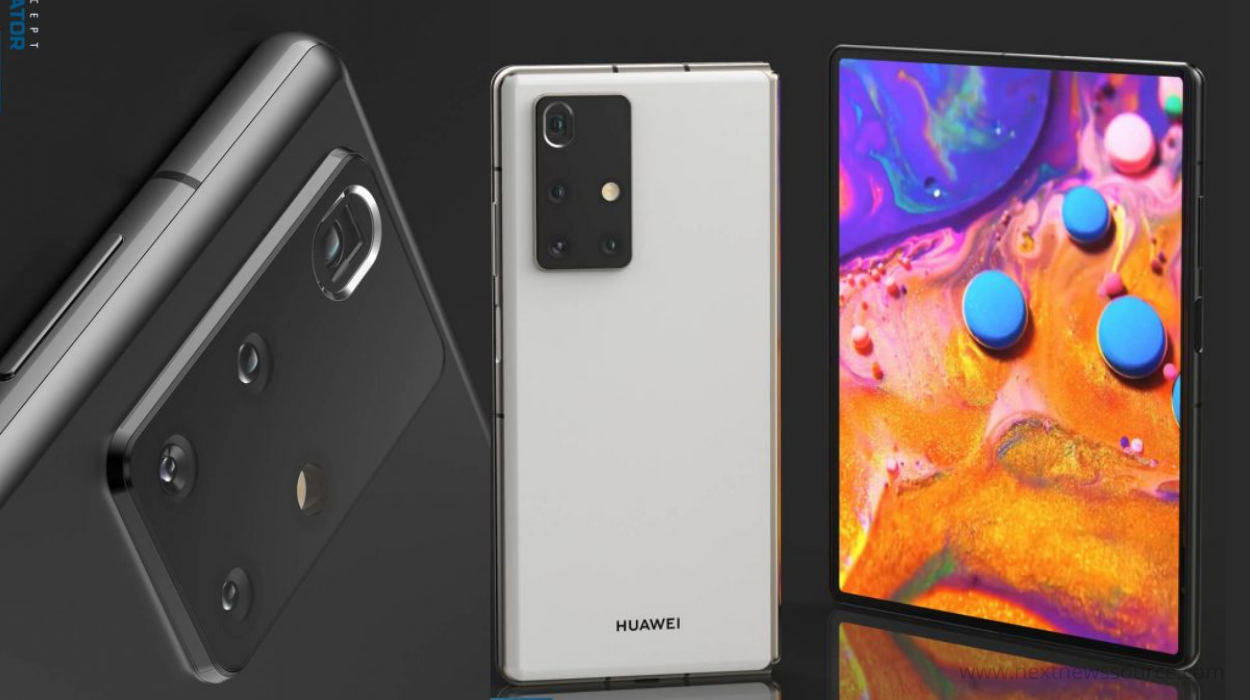 
Huawei Mate X2 the upcoming foldable smartphone has received the 3C certification and according to the information, the device is said to get 66W fast charging. The model number that has appeared in the listing is TET-AN00/TET-AN10.

Huawei is working on its latest technology and the company has recently launched the Huawei Mate 40 series also supports 66W fast charging. The Huawei Mate X2 is expected to be the successor to the original Huawei Mate X that was launched back in 2019.

The Huawei Mate X2 is tipped to come with dual displays and it reportedly tout an inward folding design and decently sized outside display with a punch-hole cutout. Around the back, the smartphone is said to employ a rectangular module with as many as four cameras consisting of two 40MP sensors, 3x optical zoom, and more.

Other Mate X2 specifications may include a tablet size 8.3-inch display with 120Hz refresh rate. The smartphone will most likely be powered by Kirin 9000 SoC and the smartphone will run EMUI 11 based on Android 10.