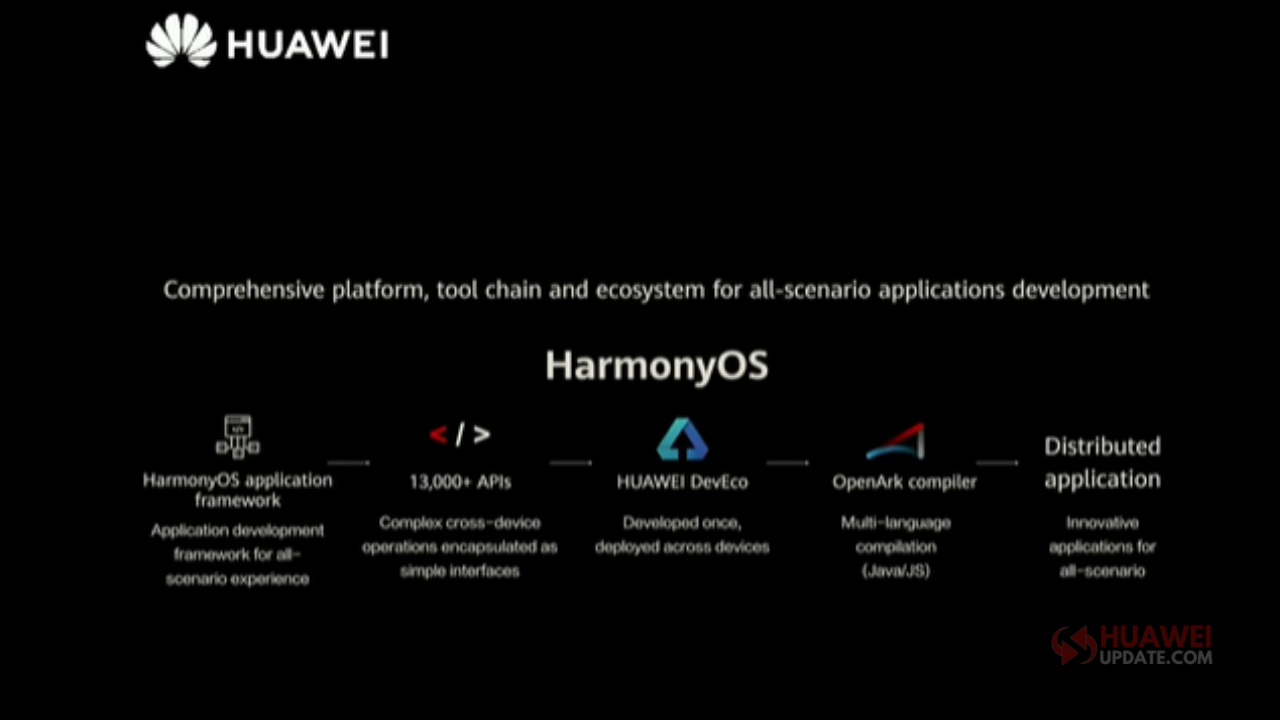 
Huawei at the HDC (Huawei Developers Conference) 2020 in September this year released HarmonyOS 2.0, and during the same event, the company will release a beta version of smartphones for developers at the end of the year. Dr. Wang Chenglu, President of Huawei’s Consumer Business Software Department, said that the current progress is very good, the research and development is ready, and it is expected to be released in December as scheduled.

According to the information, Huawei Hongmeng mobile phone OS developer is expected to be released on December 18 (tentatively) and some mobile phone users will be open to upgrade the Hongmeng system in January and February next year.