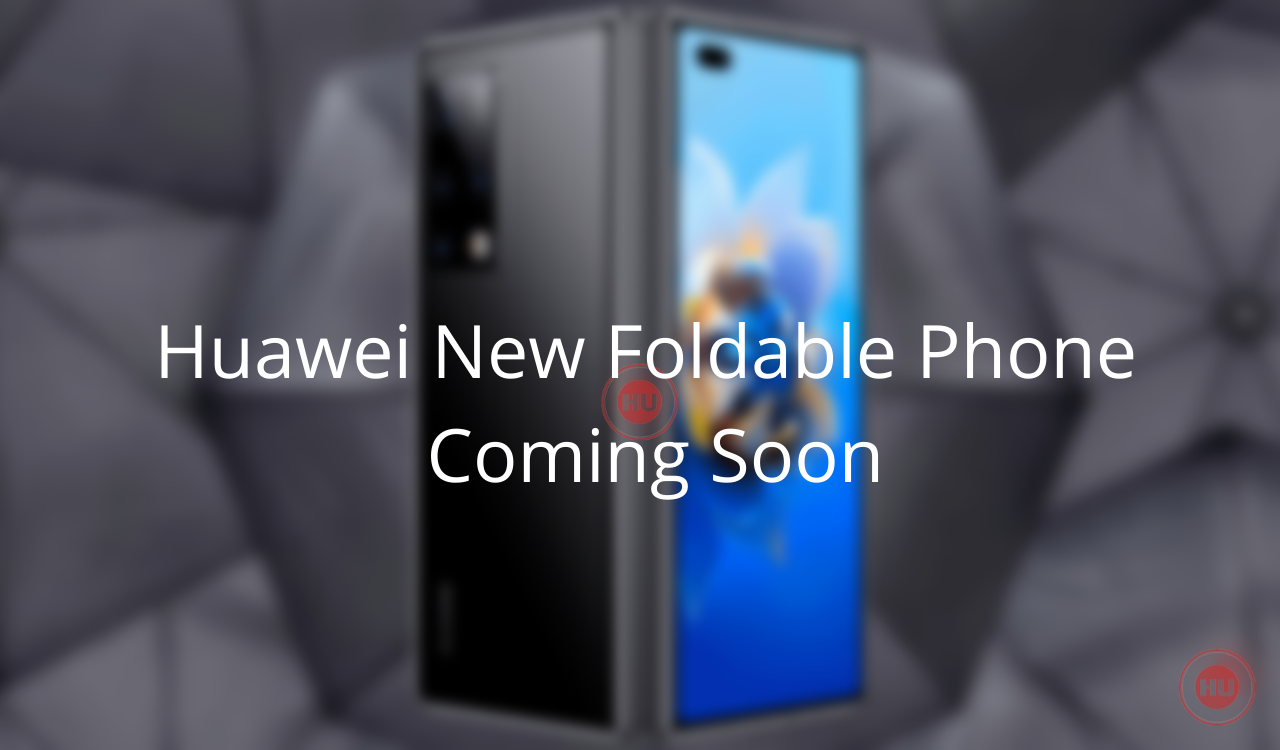 
According to Ross Young, Huawei will release a foldable screen mobile phone at the end of the year, which will be Huawei’s most awaited product in 2021. Just this month, Huawei launched the Mate X2 Collection Edition folding screen mobile phone, equipped with 12GB of memory, 512GB of storage, the initial price of 18,999 yuan.

It is equipped with the Kirin 9000 5G chip and supports 11 5G frequency bands, which is consistent with the Huawei Mate 40 Pro 5G network frequency band. It is currently Huawei’s most powerful 5G flagship mobile phone.