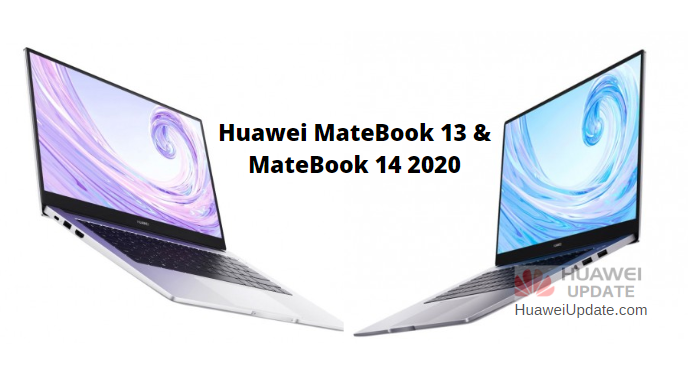 The D 15 model comes with 256GB of storage, but the D 14 comes with 512GB. Also, the 14-inch model comes with more battery capacity (56 Wh) than the 15-inch (42 Wh). Since 14-inch laptops sometimes manage to sneak into the “Ultra-portable demographic”, more value is placed on it.

OneHop interface with Huawei and Honor phones are also featured here. Tapping on the laptop’s NFC sticker will instantly connect a phone and quickly transfer files, fire up the mobile’s hotspot, control your Huawei phone, and share a clipboard.