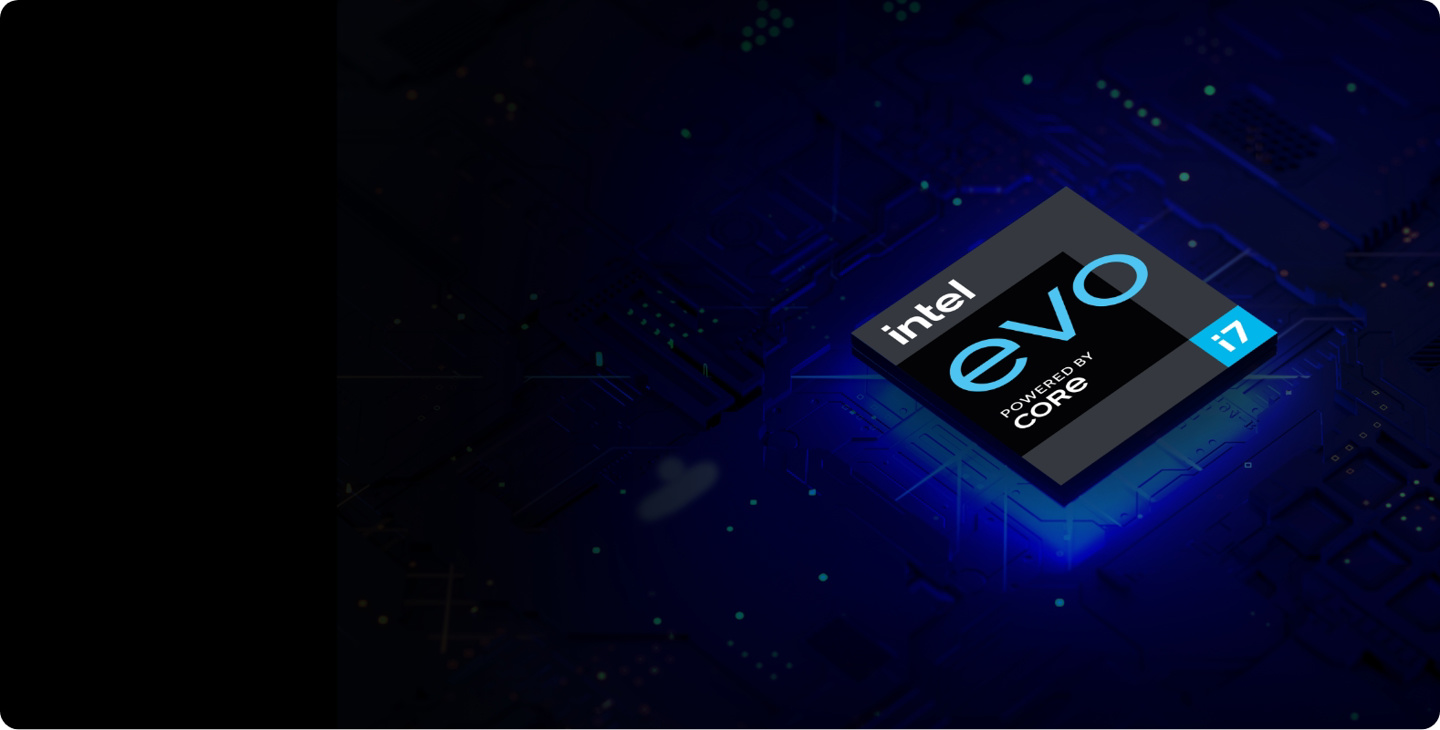 Now, according to the Weibo tipster Uncle Mountain, Matebook 14s will launch an EVO certified version in the future, so there will also be a Thunderbolt 4 interface to make up for the previous shortcomings, but Matebook 13s does not have this benefit. In addition, the EVO version seems to be only available in the i7-11370H+16+1TB space gray top version.