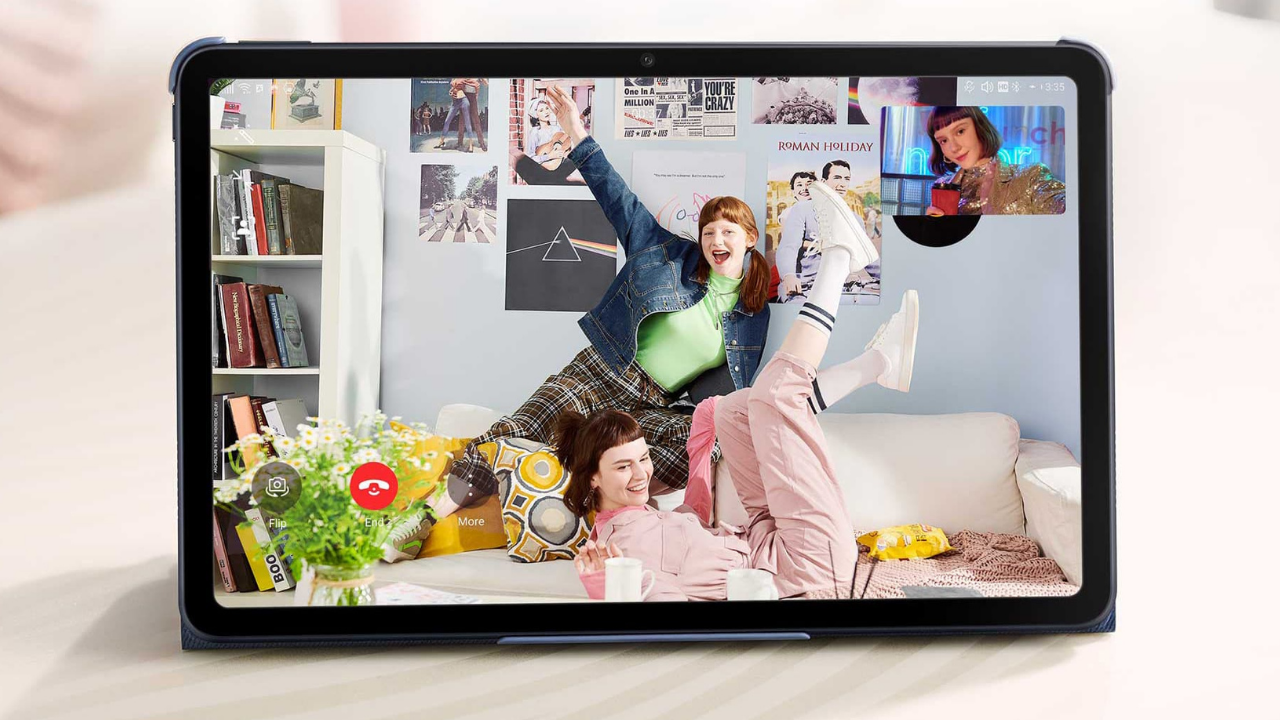 
Huawei began pushing out the February 2021 security patch update to the Huawei MatePad 10.4 inch device. This over-the-air update for the MatePad 10.4 inch can be identified by build number 10.1.0.202 based on EMUI 10.1.

No other changes or additions are part of the currently deploying updates. If you own an eligible device, you can attempt initiating the OTA download manually by opening the Settings.