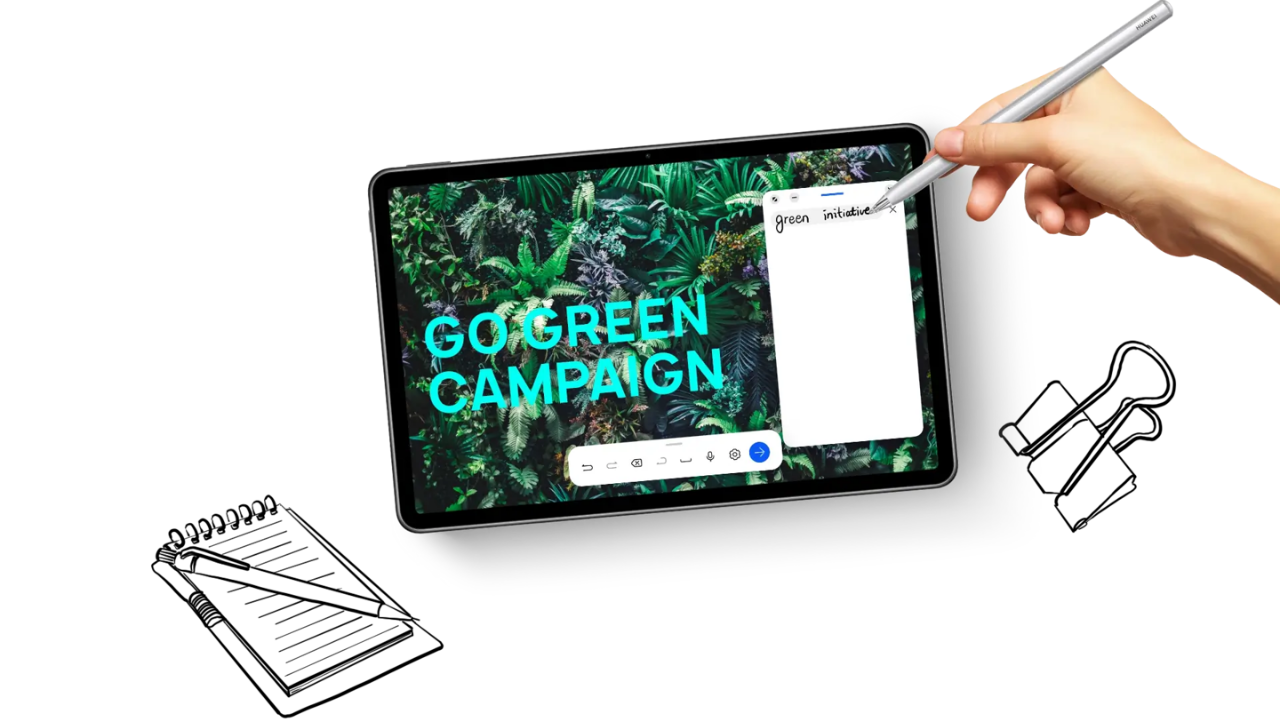 
Huawei MatePad 11 is spotted on the German official website. The upcoming MatePad 11 has only the WiFi version and it is said to sports a 120 Hz FullView screen, supports the second-generation Huawei M-Pen, is equipped with four-channel four-speakers, and is dual-certified by TÜV Rheinland. The MatePad 11 will also run on HarmonyOS 2.0.

Huawei MatePad 11 is now in production, equipped with a 2K high-brush LCD screen, with 60/120Hz two gear options, Snapdragon 865 chip, but does not support data Network (only WiFi network is supported). This also applies to another new Matepad Pad 10.8 equipped with the Snapdragon 870.