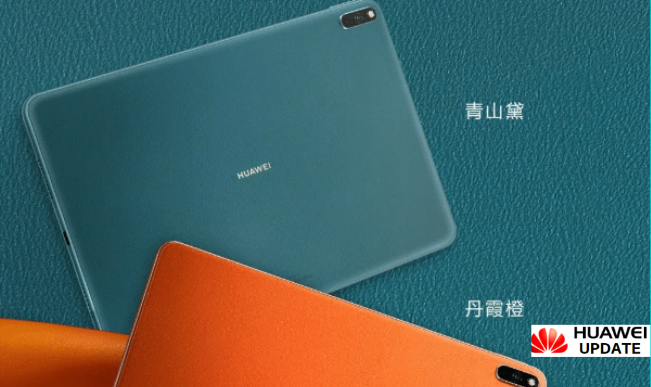 The device went on sale in China starting Dec. 12. From today Huawei MatePad Pro will be available for sale in the Danxia Orange and Castle Peak color variants. The company also in line to introduce the MatePad Pro 5G edition in the first quarter of 2020.