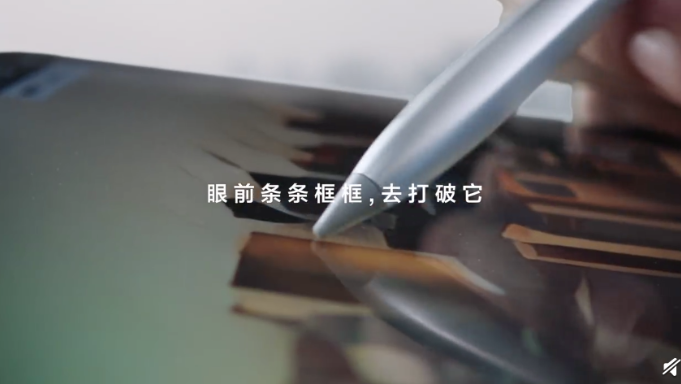 
Huawei has shared a new teaser video that showcases the Huawei MatePad Pro teasing some of the key features of the upcoming flagship tablet.

The speaker has a two-tone dual texture design – an upper part with a gray finish and a bottom section that is black. The speaker also has a large button on the side. The Sound X will be powered by a 1.5GHz quad-core processor and will have 512MB of RAM and 8GB of storage. There are two 60W subwoofers and six 1.5W tweeters for a 360° 5.1 home theater surround sound experience. The Sound X connects via Bluetooth 5.0 to your phone and supports 2.4GHz and 5GHz WiFi networks.