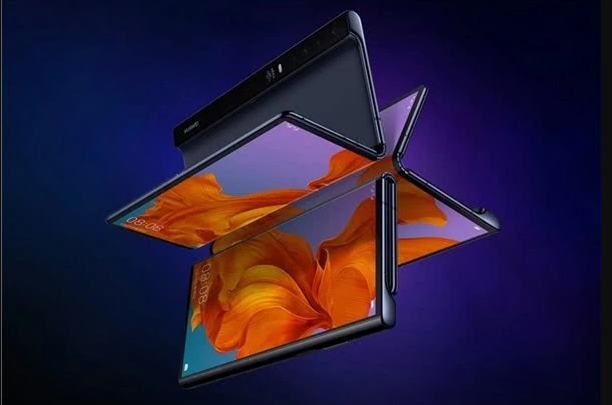 
According to the recent report, The company is all set to reveal the upgraded foldable phone Mate Xs at the MWC conference at the end of February this year. At present, preparations for this product have begun, and after the release, It went on sale in March.

The supply of this Mate Xs screen will still be based on BOE, and the folding screen will be less difficult to produce than the first generation.

As for the details of the Mate Xs, industry chain sources revealed that it has made many adjustments in the design, such as a more stable hinge, higher durability, a more foldable screen, a relatively small body, and easier portability.

Recently, Huawei said that after the launch of the Mate X in the Chinese market, the monthly sales shipment was more than 100,000 units. The device which is priced at 16,999 yuan is becoming much popular in very short of time.

The Mate X model shipped 100,000 units per month and its a great new as per the company point of view. The Huawei Mate X was sold on November 15 last year, so the total sales were around 200,000.

Also, compared to Mate X, Mate Xs will have better hinges, a stronger display, and a Kirin 990 5G processor.