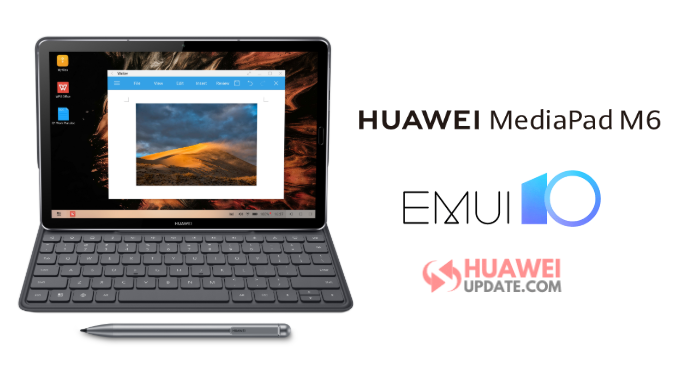 
Huawei has released EMUI 10 software update with a version EMUI 10.0.0.220 (C00E210R1P10) for its Huawei MediaPad M6 tablet last week. The latest update fixes some third-party apps issues that clicked from the back mode in parallel view and the problem of the flat-screen display after connecting a large 4K screen.