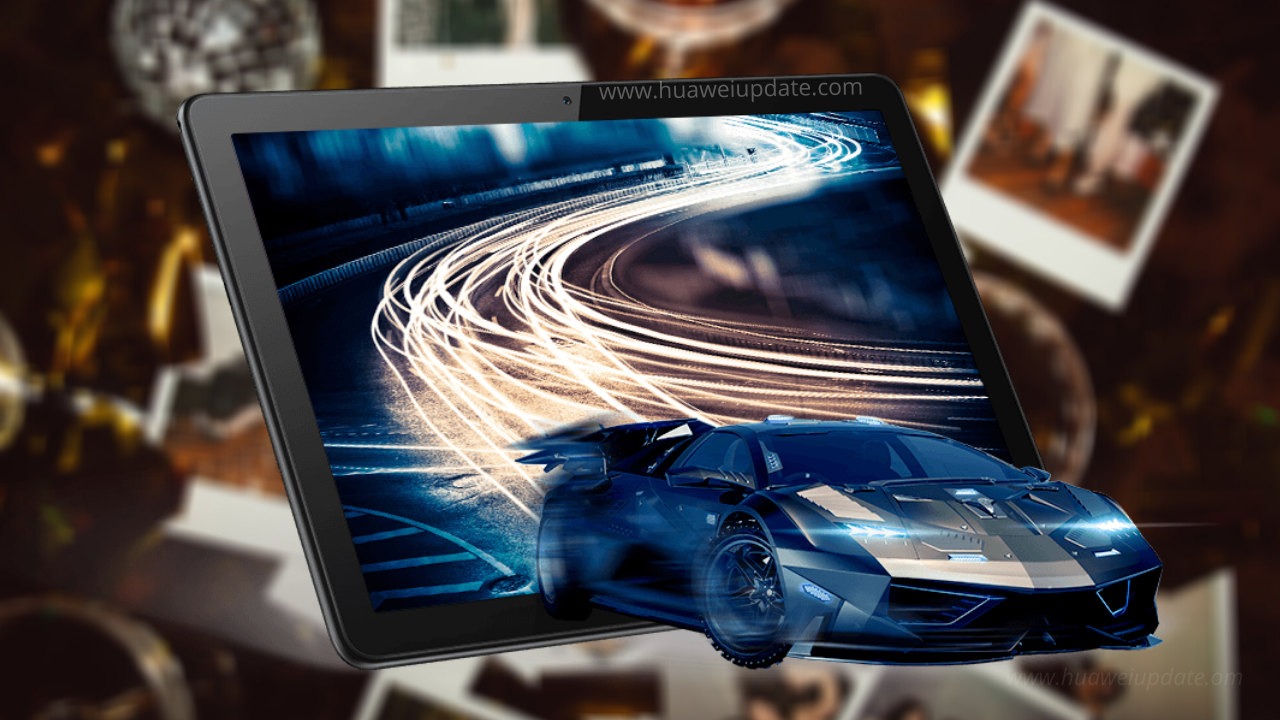 
Huawei MediaPad T5 users are now getting a new software update with the latest software version 8.0.0.360. This update adds Smart Charge mode to slow down battery aging, which uses artificial intelligence to learn your charging habits and prevent continued charging when the battery is already fully charged.

Build Number: 8.0.0.360
Update Size: 164 MB
Update Content: With this update, Smart Charging Mode has been added, which extends the battery life by adapting to your charging habits through AI learning and preventing continuing the charging process after the battery is fully charged.

[Battery]
Smart Charging mode has been added, which extends battery life by adapting to your charging habits through AI Learning and avoiding continuing charging after the battery is fully charged.

The Smart Charge option can be found under Settings -> Battery -> More battery settings .
It is important that this function is activated by default.

To save the battery, enable the device to learn the charging routine and pause charging at 80% and continue if necessary.

As far as the camera concern, there is a 5MP f/2.4 camera on the rear while a 2MP f/2.4 camera is in front for video calls. The tablet also has stereo speakers with Huawei’s Histen audio technology. It runs EMUI 8.0 based on Android 8.0 and has a Children’s Corner with parental controls. The tablet comes in LTE and Wi-Fi only versions and has a 5100mAH battery capacity.