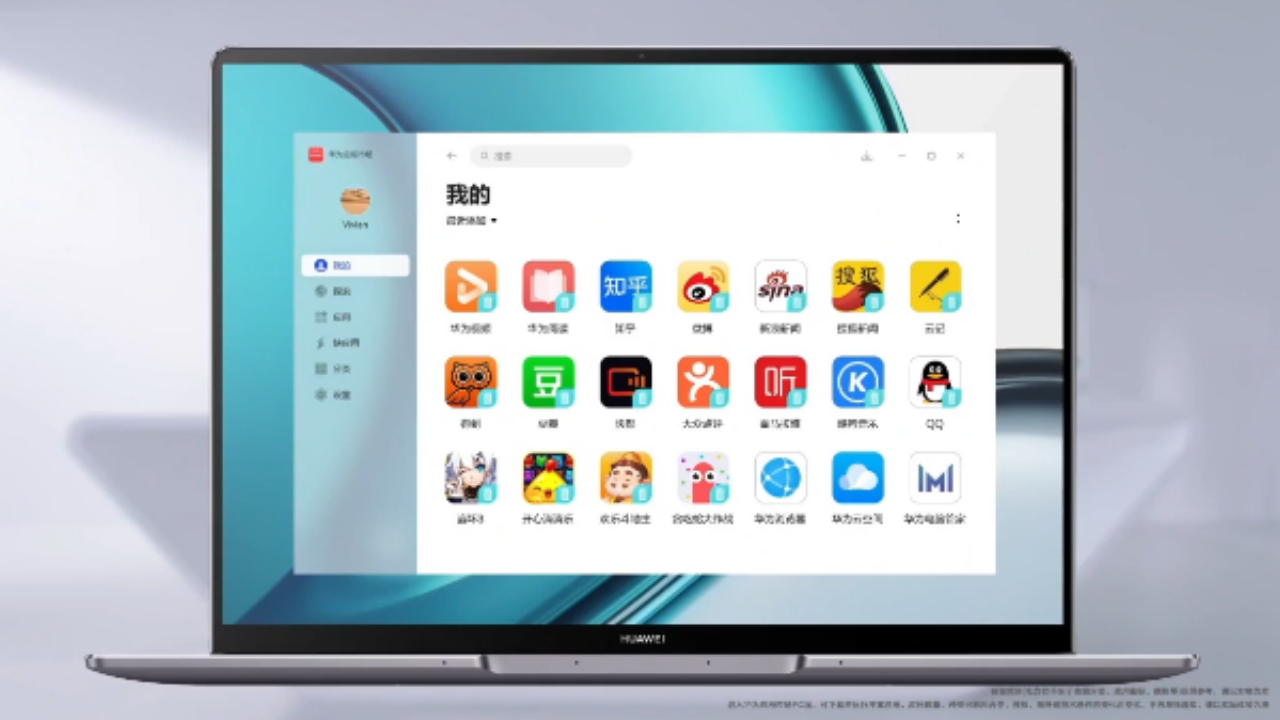 
Huawei held a new smart office product launch conference and released many new products such as HUAWEI MateBook 13s/14s. At the press conference, Huawei mobile engine was officially released, MateBook 13s/14s is pre-installed, allowing you to turn on your computer and play with your phone. You can download your favorite mobile apps through the Huawei App Market, and produce and create on the same computer, while at the same time you can start a relaxed life like swiping short videos.

Huawei will launch the Huawei Mobile Application Engine public test plan for some old products of the MateBook family. Starting from September 25, users can apply through the forum.

The first batch of supported models will be launched on September 25:

The second batch of supported models will be launched on October 25: