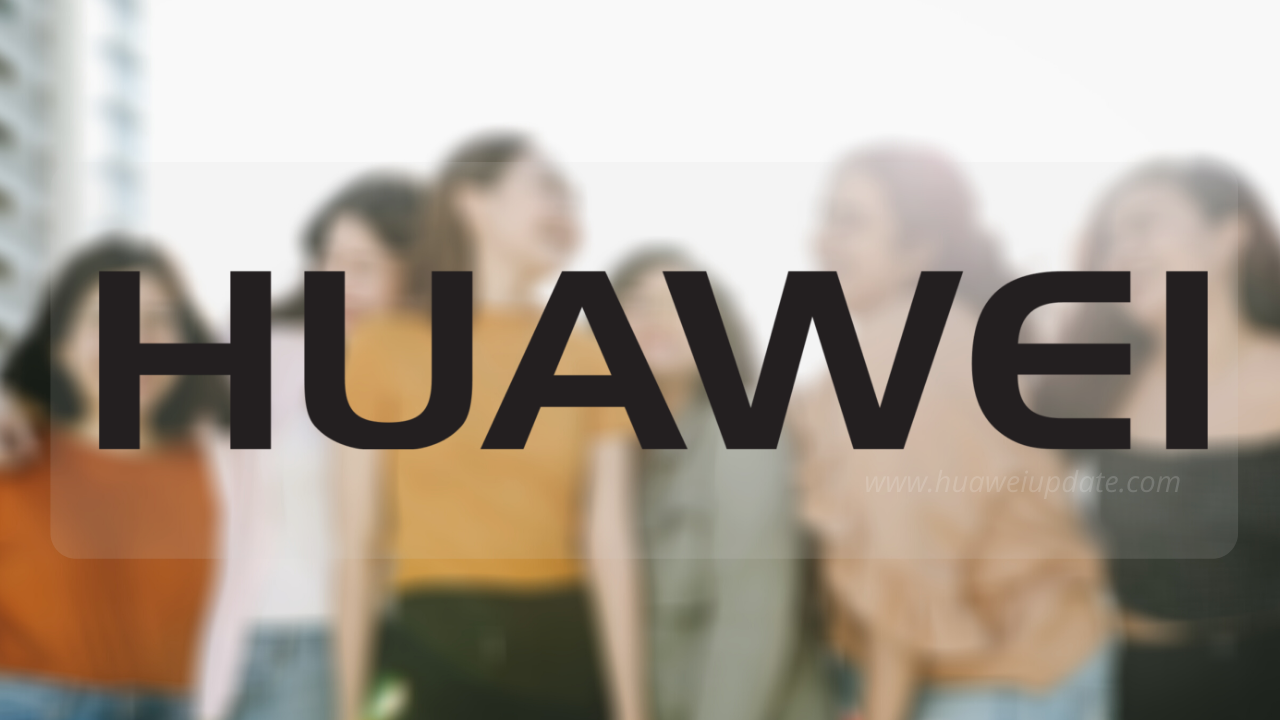 
Huawei’s mobile ecosystem growing rapidly and at the HMS Global Ecological Alliance Summit, Wang Yanmin, President of Huawei’s Global Ecological Development Department, said that Huawei’s consumer business, especially overseas business, has not been down. Huawei just established this department at the end of last year and has no concept of ecology. After the efforts of the company and developers, the current ecological development is on the right track.

Wang Yanmin said that Huawei’s ecological development has new goals. The first goal is to allow more than 80% of mainstream applications to join HMS and the second goal is to handle tough problems. Huawei has set aside 12,000 applications worldwide. At present, 60% have been completed. We have also increased our efforts in vertical fields, such as deep cultivation of games, travel, and many applications; the third goal is to make the entire ecology enter a self-circulation.