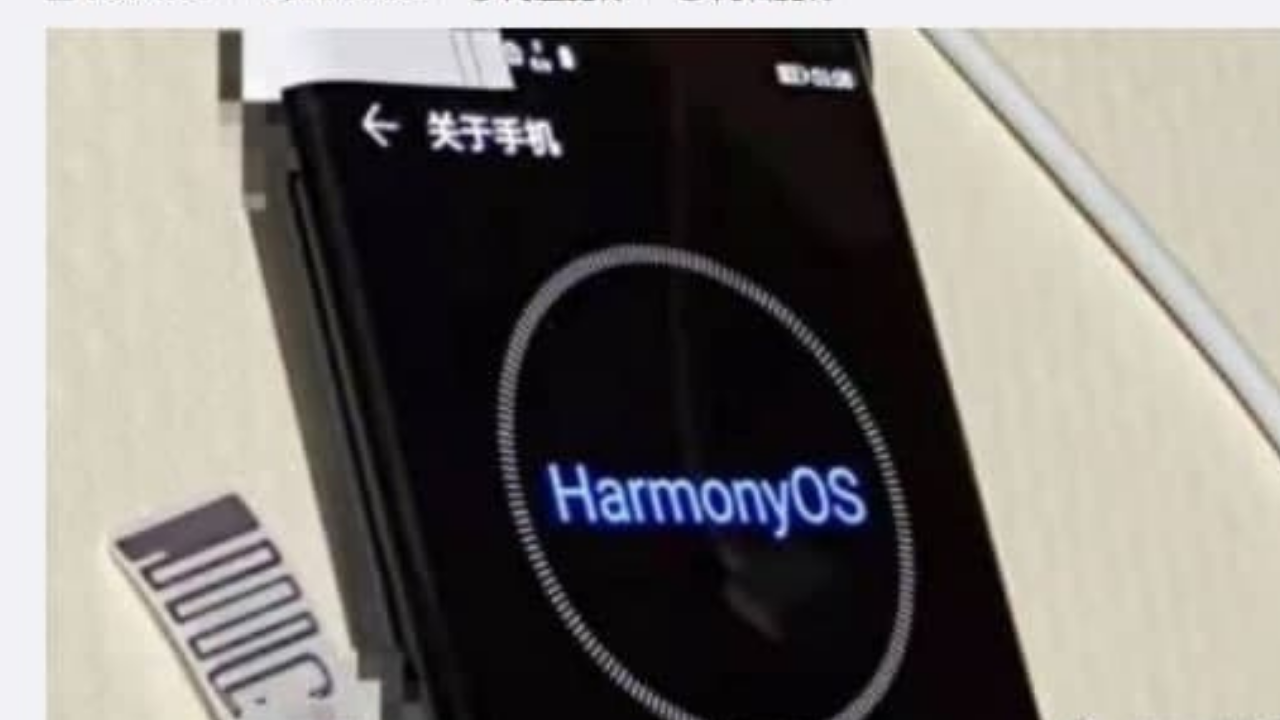 According to a well-known Weibo tipster, Huawei is working on a new tablet that could launch alongside the Huawei P50 series in Q1 2021. More interestingly, it could come with pre-installed Honmeng OS (HarmonyOS) dubbed as “Pad OS”.

The leak information suggests that this tablet will equip with a 12.9-inch OLED display with a 120Hz refresh rate, narrow bezels without punch-hole, a thin metal body design, and more. Meanwhile, the leaked picture also shows an engineering device with the HarmonyOS logo. Huawei HarmonyOS 2.0 was the first introduced at the Huawei Developers conference 2020. Below you can check the timeline.

Eligible Huawei Smartphones that can be Upgraded to HarmonyOS:

Eligible Huawei Smart Watches that can be Upgraded to HarmonyOS:

Eligible Huawei Tablet Models That Can Be Upgraded to HarmonyOS: