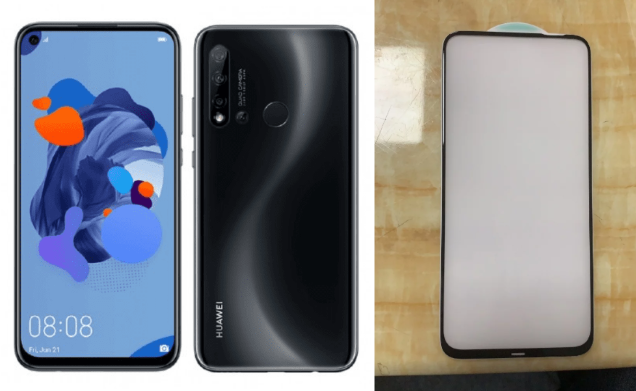 
A protective film for the display of Nova 5 and Nova 5 Pro has leaked online, which showcases that the upcoming smartphones will come with a full-screen display without any kind of notch on top of the screen.

Earlier, the EEC certification confirmed that the Huawei Nova 5 has a model number SEA-LX1 whereas the Nova 5i has a model number of GLK-LX1U. The EEC approval of these smartphones hasn’t revealed any information on their specifications.

Under the hood, it will be powered by Kirin 980 octa-core chipset. Coming to the camera department, reports indicate that the device will come with a triple rear camera setup with a Sony IMX586 48-megapixel primary sensor. On the front side, the phone will be equipped with a 25-megapixel snapper.