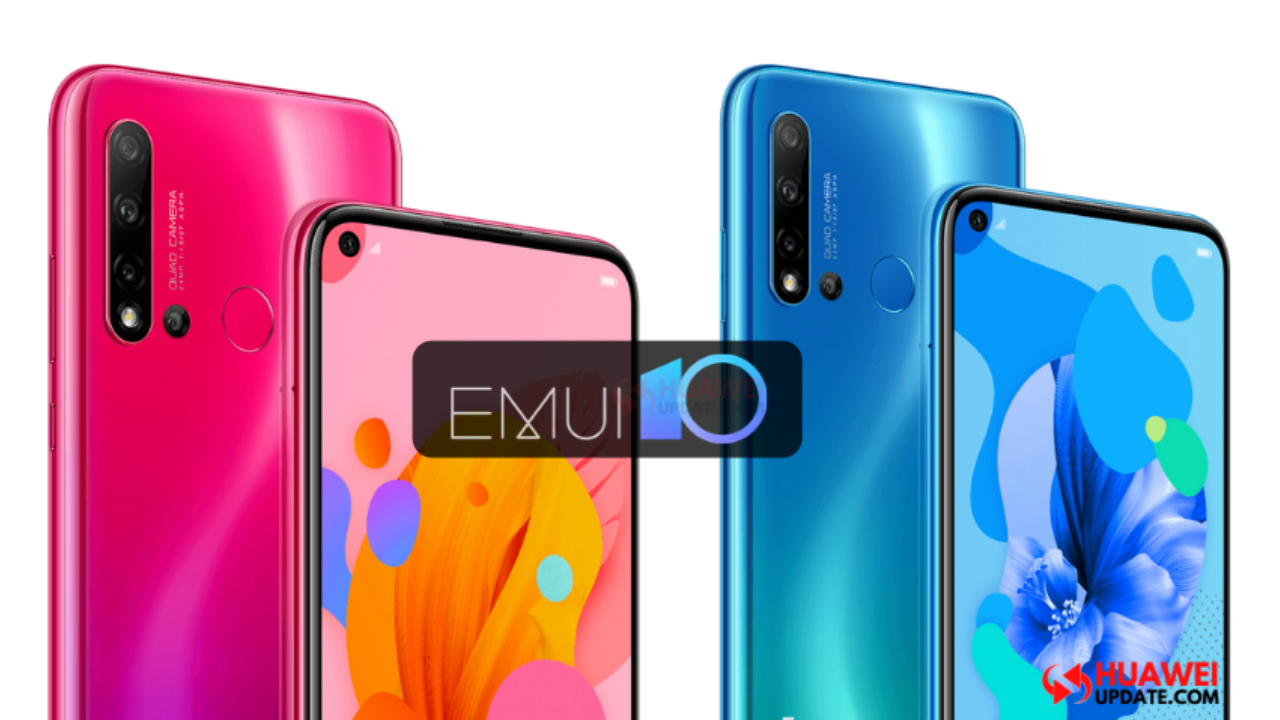 Enables you to share your current screen for easier communication during video calls. You can also write and draw on the screen as if talking to face to face with the other party.

Reserves battery health by adapting to your charging routine. Charging may be paused to delay charging your device to 100% (Full) until you need it. Huawei Smart Charge Mode Protects the battery from aging during overnight charging.

The update is rolling in China.

As usual, the update is rolling out via OTA, download Huawei Nova 5i EMUI 10.0.0.123 update via Settings > System > Software update > Check for updates.