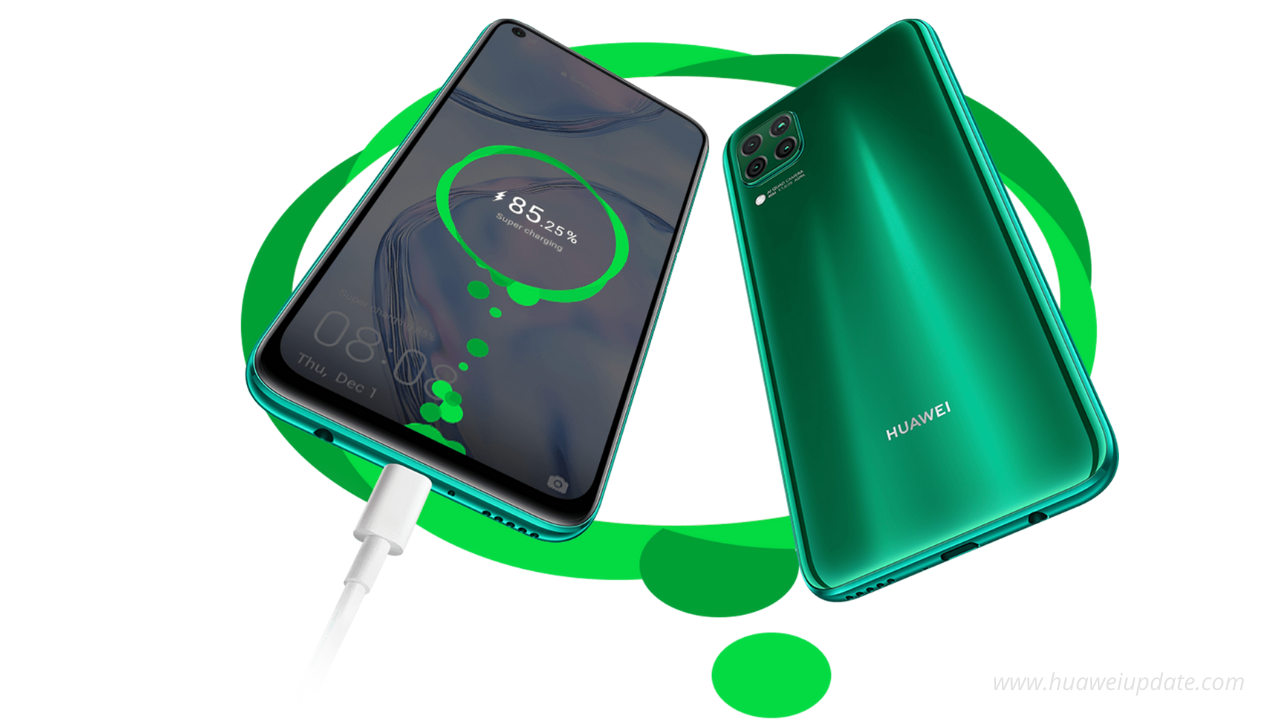 
Huawei has started pushing out a new firmware update with the version number (EMUI 10.1) 10.1.0.283 for Huawei Nova 7i smartphone users. It includes the patch released in the month of December 2020 to enhances system security.

Huawei has released the EMUI 11 stable version for Nova 7 and Nova 6 users but for the Nova 7i company dint stated any official confirmation. Meanwhile, check the latest update changelog below.