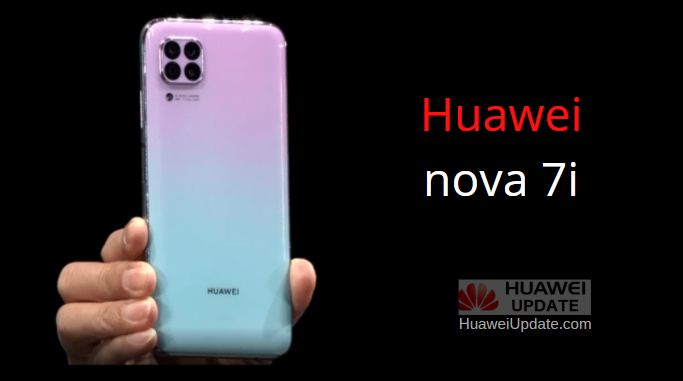 
Huawei has announced that it will launch a new smartphone called nova 7i in Malaysia on February 14. This phone is actually the nova 6 SE launched by Huawei in China early last month.

In terms of configuration, Huawei Nova 7i will be equipped with Kirin 810 SoC with 8GB RAM and 128GB storage. It runs EMUI 10 based on Android 10, but it will not provide Google services due to a US ban.

The Nova 7i will be equipped with a 6.4-inch FHD + LCD and a 16MP front-facing camera in the upper left corner. The rear four cameras include 48MP main camera, 8MP wide-angle, 2MP macro and 2MP depth of field.

To recall, The Huawei Nova 6 SE is equipped with a 6.4-inch full-screen LCD display and is powered by an Hisilicon Kirin 810 chipset. The device comes in 8GB RAM and 128GB storage options. It packs a decent 4200mAh battery under the hood with support for 40W super-fast charging.

The connectivity features that are available on the device include dual SIM support, 4G VoLTE, Wi-Fi 802.11ac, Bluetooth 5.0, GPS and USB-C. A fingerprint scanner is available on the right side of the device. The Android 10 OS customized with EMUI 10 runs on the device. Phantom Black, Sakura Snow Clear Sky and QJing Forest are the four-color editions of the smartphone.