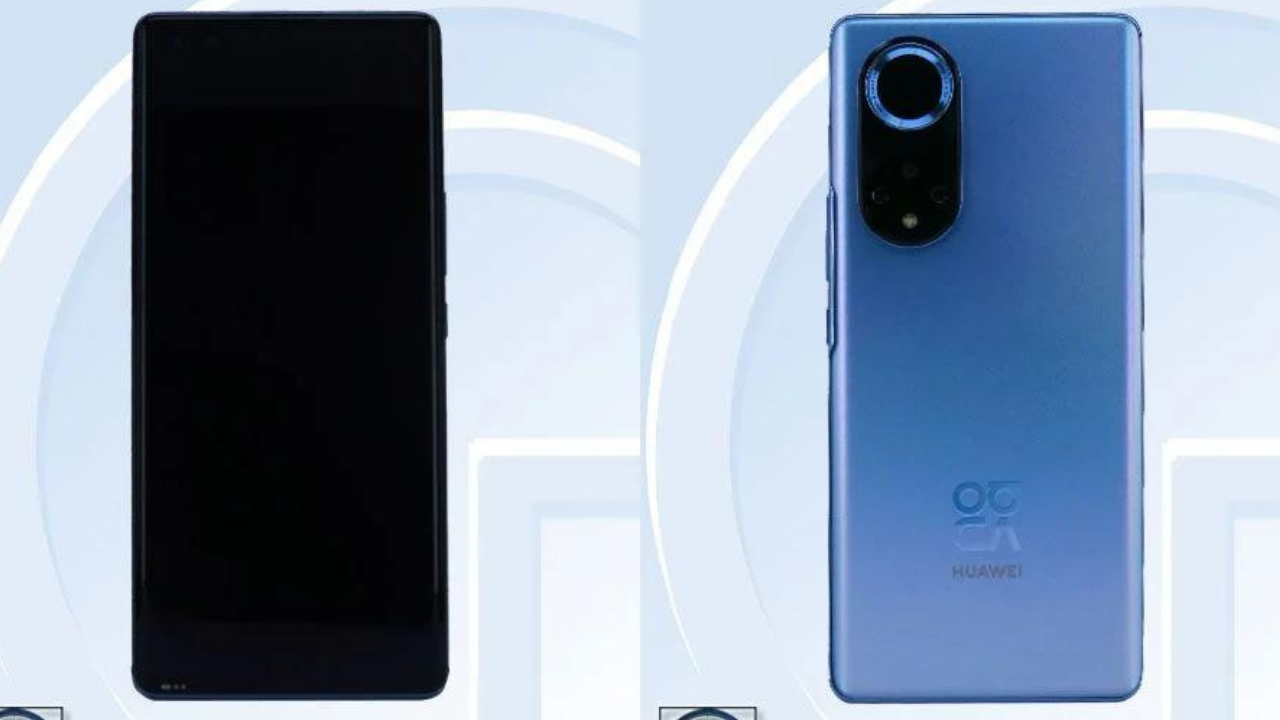 
Huawei is planning to launch the Nova 9 series by mid-September in China. This smartphone has been recently listed on TENAA with model number – RTE-AL00.

The RTE-AL00 TENAA listing cleared the images and reveals some key design parameters. According to the product image, Huawei Nova 9 comes with a huge display and comes with pill shape cutout on the top left corner to house two selfie cameras.

To be mentioned, the phone also has curved edges on the left and right sides of the display, similar to the Nova 8 Pro. Another image of the Nova RTE-AL00 reveals an upgrade version of the Nova 8 Pro camera bump with an added camera rings of the Honor 50.

The phone is likely to come with a 5G variant but the active model on TENAA only has 4G connectivity. Now, according to the Weibo user,
the release time of Huawei’s nova 9 series mobile phones has been finalized, but it did not disclose the specific time, only that it will be released in late September. It will go on sale at the end of September.