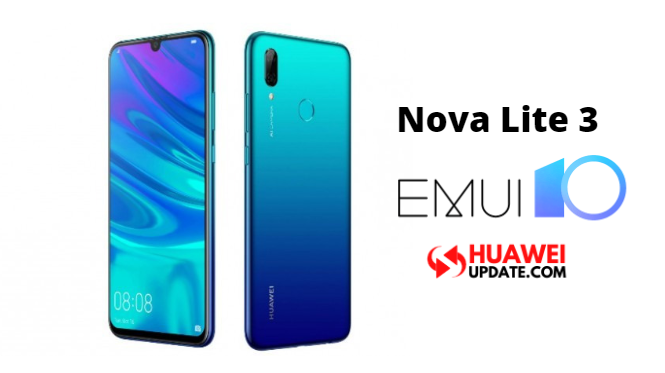 Owner of the Huawei Nova lite 3 continuously asking the possible dates for the update. Huawei has confirmed on its official Huawei Community page, that the Nova Lite 3 is scheduled to receive the EMUI 10 update based on Android 10 globally in February last or in starting March 2020.

Once you receive the update, Users can check Settings > System > Software Update on their devices.