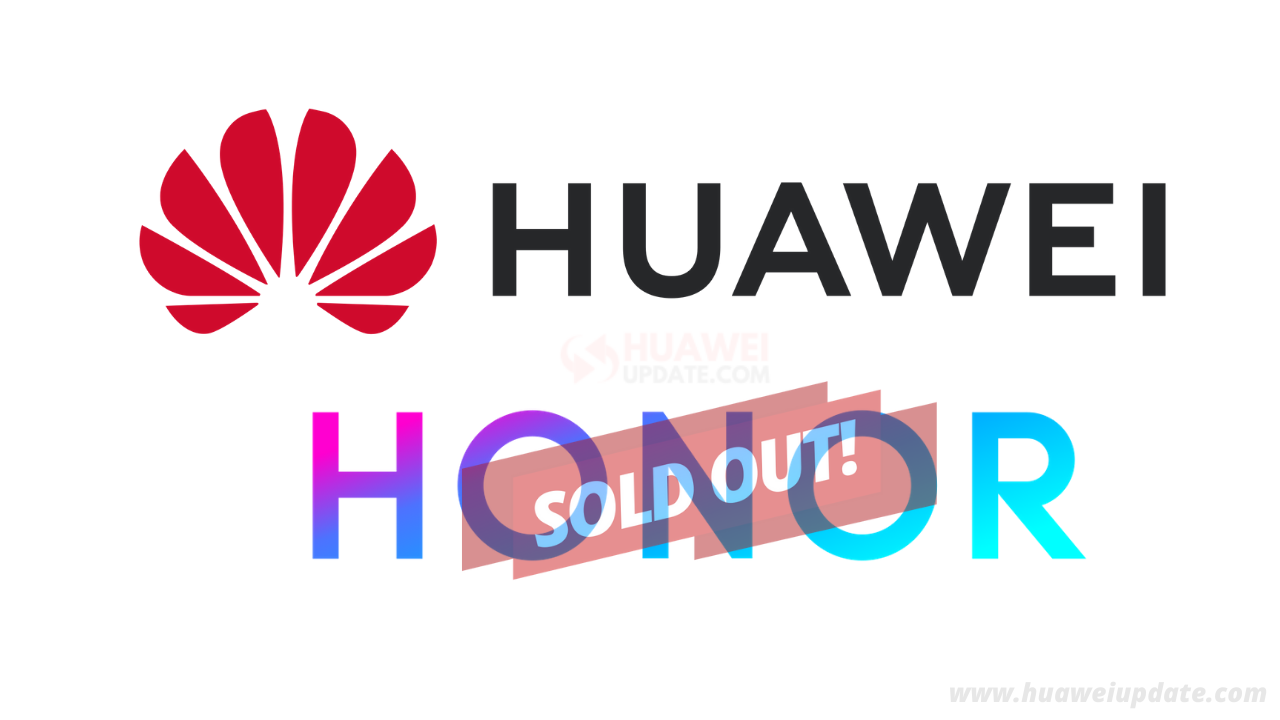 
The news about selling the Honor brand is now officially approved Huawei has officially sold its sub-brand Honor and became a separate smartphone company.

A number of companies issued a joint statement in the “Shenzhen Special Zone Daily” that Shenzhen Zhixin New Information Technology Co., Ltd. has signed an acquisition agreement with Huawei Investment Holdings Co., Ltd. Comprehensive acquisition of business assets. After the sale, Huawei no longer holds any shares in the new glory company.

About the history concern, the Honor brand was released in December 2013, mainly for young people. The mobile phone products are divided into four series: V series, HONOR series, X series, and Play series.

“This acquisition represents a market-driven investment made to save Honor’s industry chain. It is the best solution to protect the interests of Honor’s consumers, channel sellers, suppliers, partners, and employees.

The change in ownership will not impact Honor’s development direction or the stability of its executive and talent teams, allowing the company to continually consolidate its foundation for success.” Statement.

In terms of management, Geroge Zhao, president of Honor, will now be the Chief Executive Officer (CEO) and most of the staff will remain unchanged. The pricing details are still unknown but from the previous reports, it is said to deal with a price tag of 15.2 billion USD.