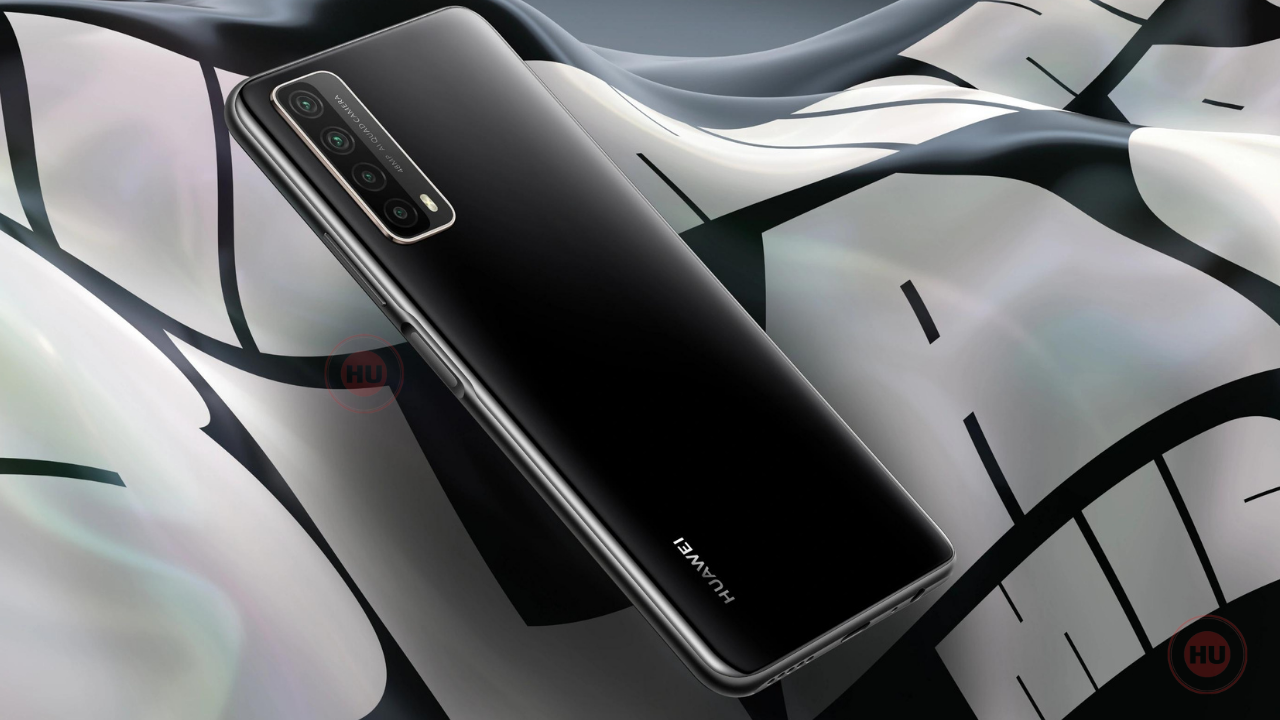 
Last September, Huawei introduced a new P series smartphone – Huawei P Smart 2021 the global market. This smartphone is the first device to feature a top-center punch-hole display. It sports a 6.67-inch IPS display with a resolution of 2400 x 1080 pixels, powered by Kirin 710A and more.

Huawei has started rolling out the September 2021 security update to the Huawei P smart 2021 smartphone users in Turkey with the latest software version 10.1.1.200 and the package size is 334MB.

This security update includes the CVE announced in the September 2021 Android security bulletin. It includes 2 Critical, and 18 High levels of CVE’s.