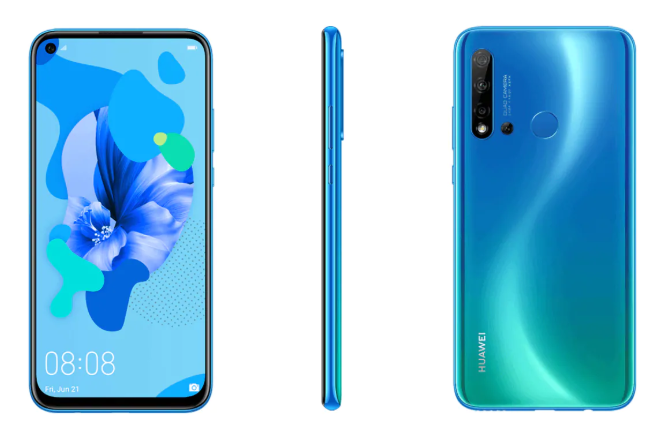 
The Huawei P20 Lite 2019 will carry a hole-punch display instead of a display notch, according to a report by WinFuture. The hole is placed at the top left corner of the display, according to the leaked 3D renders of the phone.

According to the recent leak, the new P20 Lite 2019 will feature four cameras at the back. The primary camera will include a 24-megapixel sensor. The phone is also expected to include support for dual-band Wi-Fi and Bluetooth 5.0.

Huawei P20 Lite 2019 may be priced between EUR 280-330 and will be available in three colours; Midnight Black, Blue, and Charming Red, according to WinFuture.