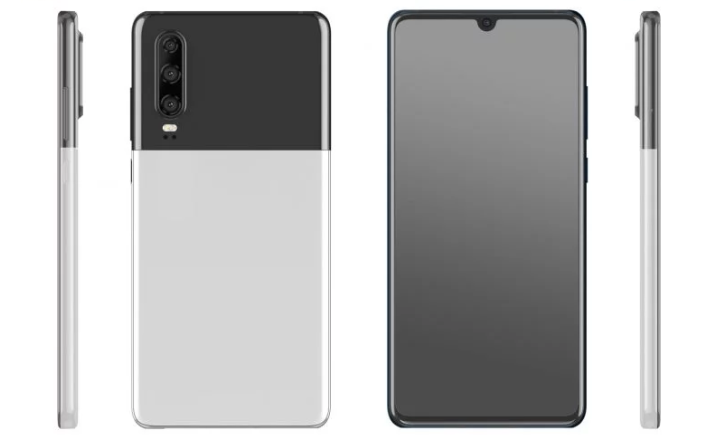 
The company is set to unveil new color options at the upcoming IFA 2019 in Berlin.

Huawei has already submitted applications for two new color options with the European Patent Office for the Huawei P30. While one color option features a gradient, the other one has a dual-tone paint job, similar to the “panda” version of the Google Pixel 2 XL.