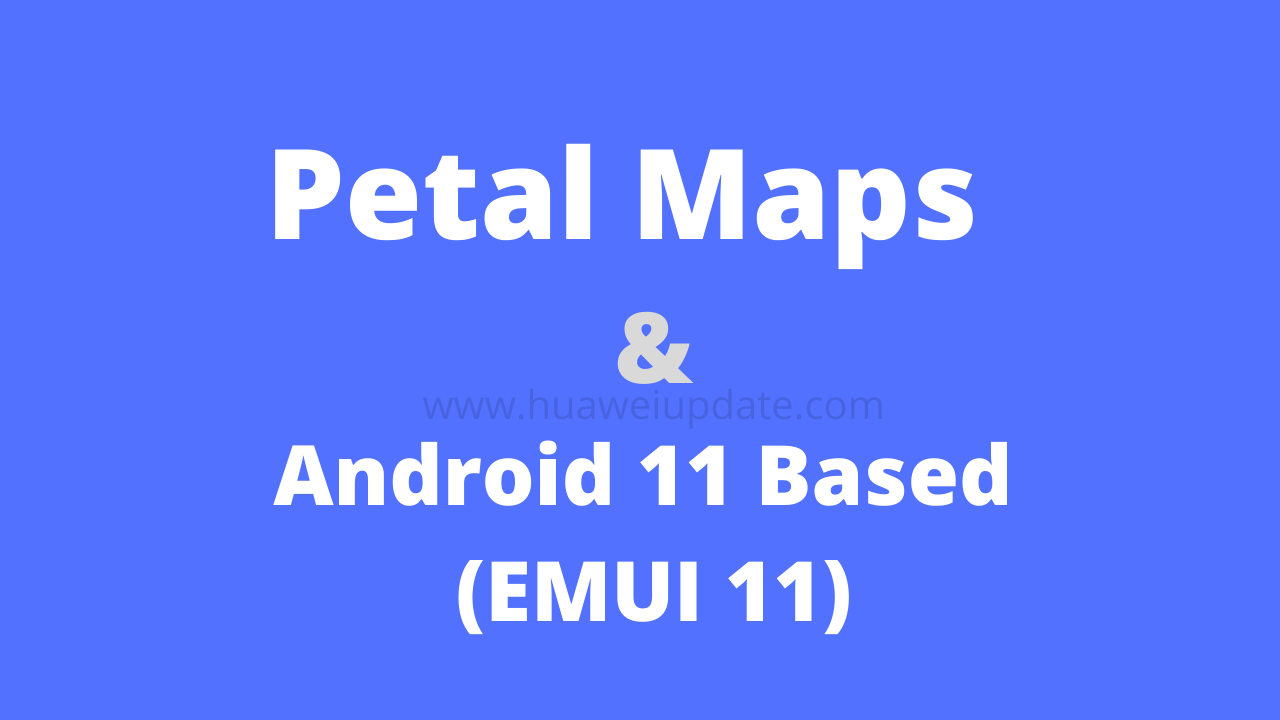 
Huawei Mate 40 series is set to unveil on October 22 and before that, we have seen the EMUI 11 and the presence of Kirin 9000 in Mate 40 Pro. As we know that the latest Huawei smartphones do not include GMS,  now according to HuaweiAilesi the company is preparing its own Map application called – Petal Maps.

Petal Maps may be introduced with the launch of the Mate 40 series, but we see this as unlike. For now, the screenshot is now available at the moment.

It is not clear in which countries Petal Maps will start testing and it is suitable for use. But it can be assumed that Huawei will use the map service that it uses in partnership with TomTom.

Another report from the same source suggests that Huawei seems to have already begun preparations to bring Android 11 to the Mate 40 Pro.