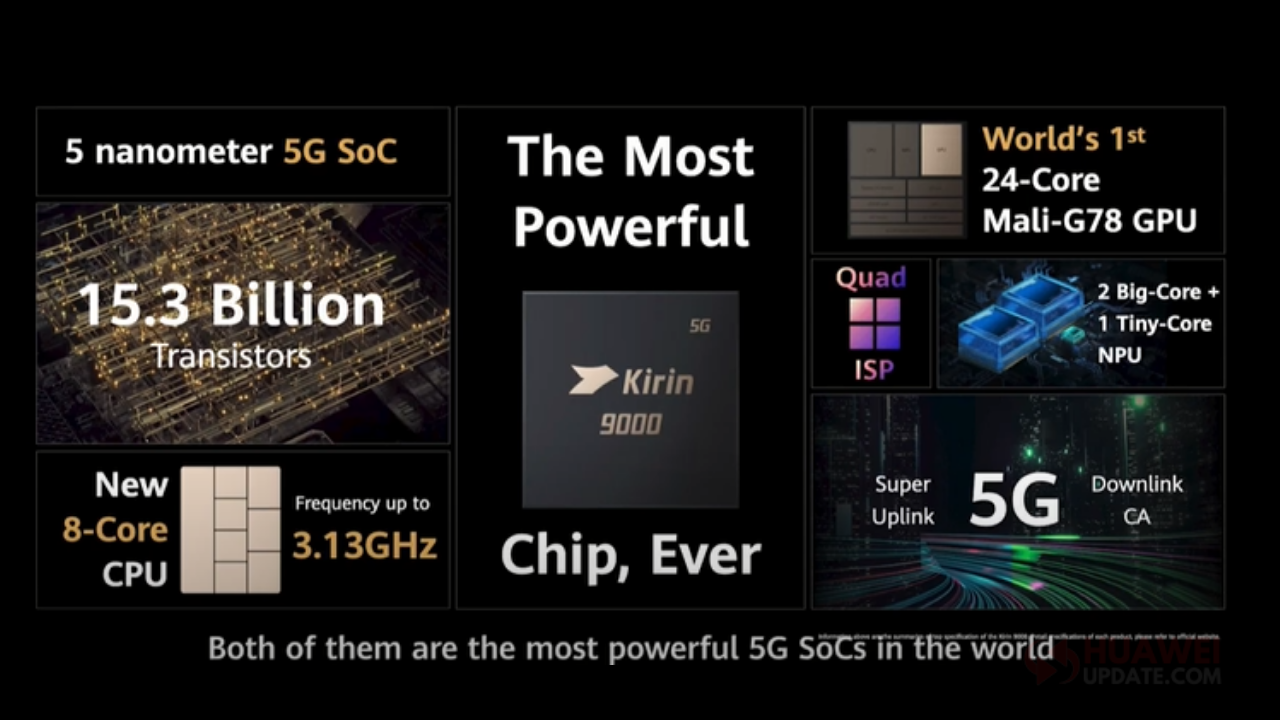 
According to the Financial Times, Huawei is planning to build a chip factory in Shanghai that will not use American technology. According to a person who is familiar with the project, the manufacturing plant is expected to start manufacturing low-end 45nm chips.

Huawei’s goal is to produce 28-nanometer chips for “Internet of Things” equipment by the end of 2021, and 20-nanometer chips for 5G telecommunications equipment by the end of 2022. According to reports, Huawei has no experience in manufacturing chips, and the plant will be operated by Shanghai Integrated Circuit Research and Development Center Co., Ltd. (ICRD) supported by the Shanghai Municipal Government.

Previously it is cleared that TSMC has been unable to ship the cutting-edge 5-nanometer Kirin 9000 chipset to Huawei since mid-September. According to reports, out of an order for 15 million Kirin 9000 chips, Huawei can only get 8.8 million.