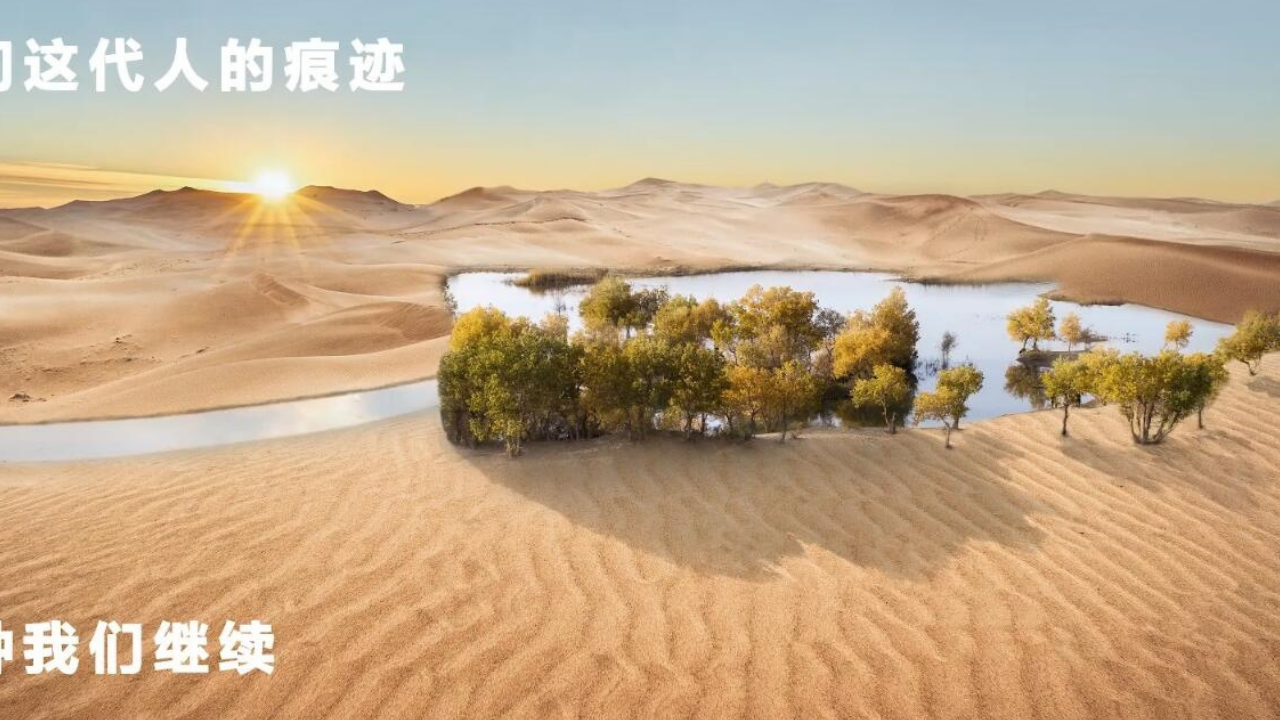 
On April 15, He Gang, president of Huawei’s consumer business mobile phone product line, released a promotional video for Huawei’s public welfare projects. He Gang said that for a promise made at the time, a group of people came here across the globe, and planted a bunch of Populus euphratica saplings that condensed expectations.

So far, we have planted 62,439 Populus euphratica and transformed 11,160 acres of sand. This is not only for the original promise but also a gift for the future, hoping to contribute to the improvement of the ecological environment.

The project was announced at the Mate 40 series conference in 2020. Now Huawei has fulfilled its promise to plant more than 60,000 Populus euphratica in Gansu. The Kumtag Desert in Jinta County, Jiangsu Province, is one of the most severely desertified areas in the country.

Populus euphratica, this is the only tree species that can form a vast forest living in the desert. Populus euphratica is not afraid of heat, can tolerate high temperatures above 45°C, and can withstand harsh environments such as drought, and sandstorms, and has a strong ability to adapt to large changes in temperature.