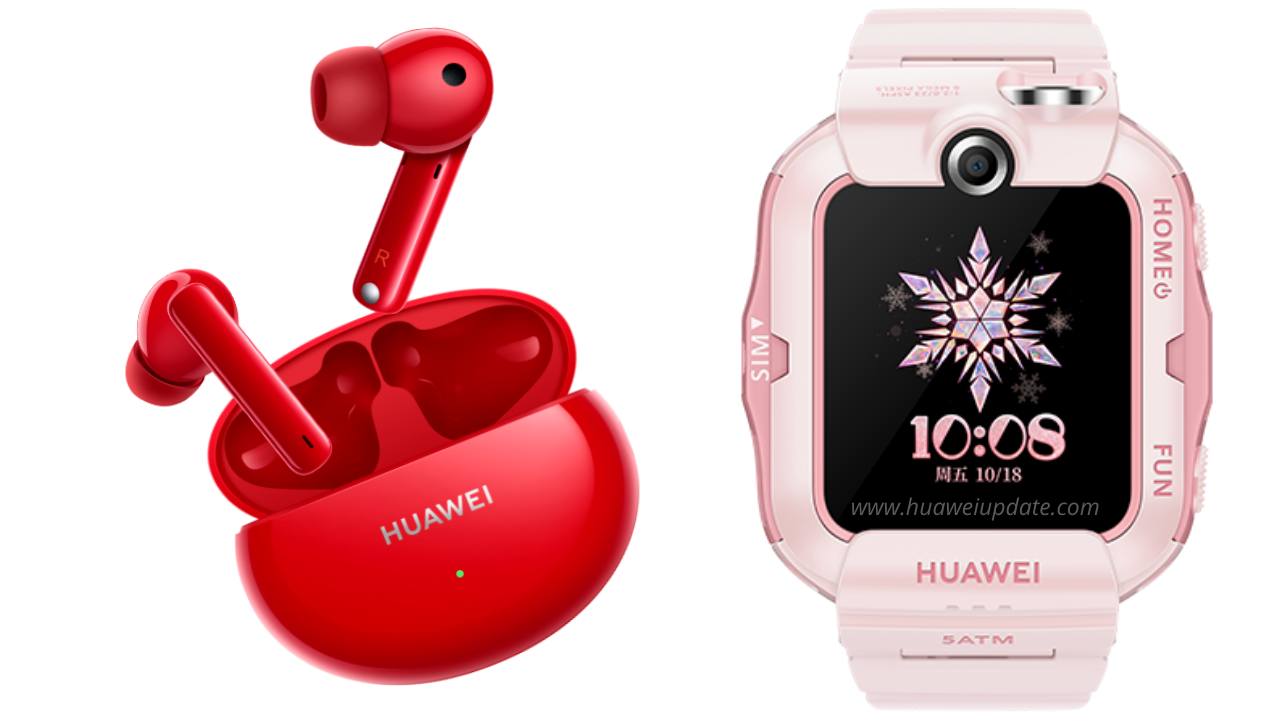 
According to the last information, it was reported that Huawei’s new generation of wearable flagship TWS headset Freebuds 4 will be released in May, with four colors White, Black, Red, and Silver.

Now, as per the Weibo tipster,  Ju Chang Ying Ye Fan revealed that Huawei’s new products in May will include the new FreeBuds 4, new products in the PC field, and new children’s watches.

In addition, it was previously reported that Huawei is considering postponing MatePad Pro 2 and P50 to June in order to better adapt to Hongmeng. The blogger now also stated that these two flagship products will indeed be released in June and will not be released together. , And the new MatePad will be launched later and is expected to be available before September.

Wang Chenglu, president of Huawei’s consumer business software department and director of the AI ​​and smart full-scenario business department, said that the new Huawei Hongmeng HarmonyOS will be publicly tested in June and will provide upgrades for many models; at the end of this year, it will be equipped with Hongmeng OS. There will be at least 300 million mobile phones, tablets and other IoT devices.