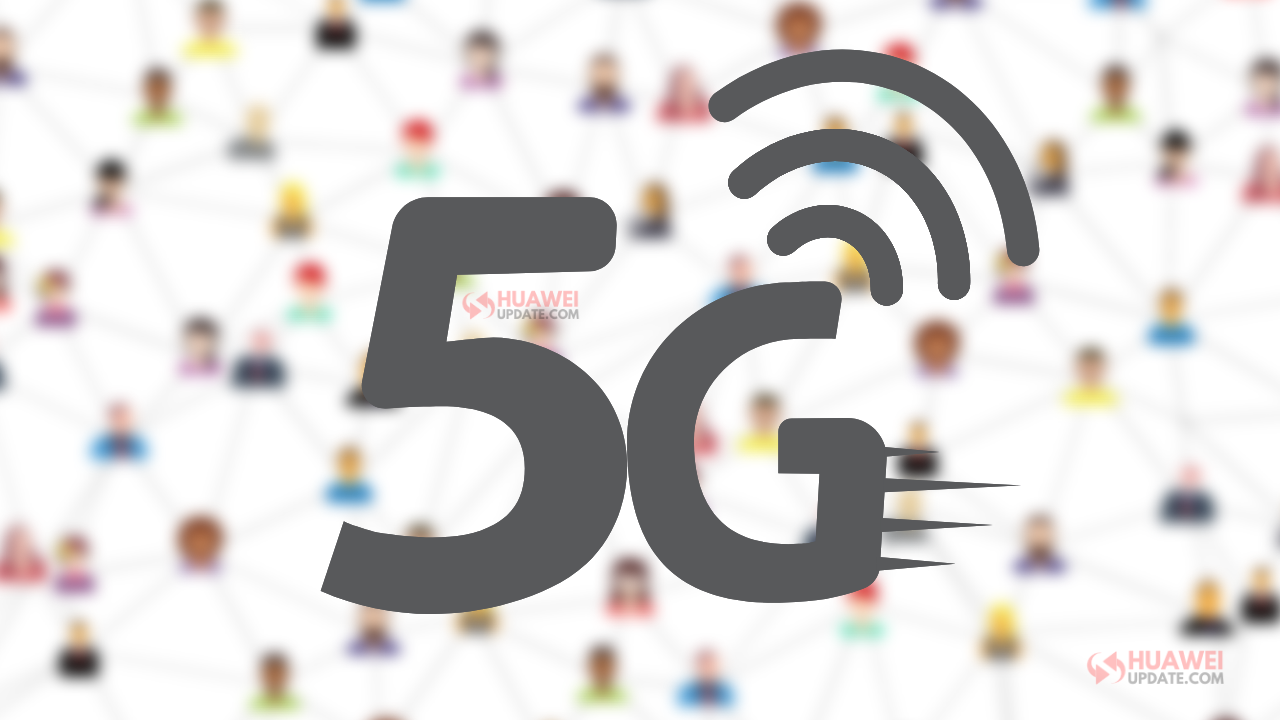 The latest report indicates that Huawei leads the global 5G market in terms of shipment and revenue. Huawei ranked first in the global 5G market ranking, Huawei obtained the first position, followed by Ericsson, Nokia, and ZTE. On the other hand, in terms of the 5G network shipment, Huawei still on first, ZTE on second, and Ericsson and Nokia on third and fourth respectively.

Starting in 2020, the world’s leading operators will begin to deploy 5G Core. From the perspective of revenue in this field, more than half of the revenue is captured by Chinese manufacturers. In the first quarter of 2021, Huawei ranked first, ZTE ranked second, NEC ranked third, and Samsung and Ericsson ranked fourth and fifth respectively.

In contrast, the development of China’s 5G market is particularly stunning. As of the first quarter of 2021, China has completed a total of 819,000 5G base stations, accounting for 70% of global deployment 5G base station on , covering the whole country all prefecture-level cities. China has also built the world’s largest 5G independent networking network, which is also the world leader in technology.

During this period, Chinese operators’ investment in 5G has gradually obtained expected returns, and Chinese consumers’ habits of using mobile networks are quietly changing. The smooth network and terminal experience have prompted 5G users to watch videos and use social applications through mobile networks more and more. The average monthly usage time per capita reached 3255 minutes and 3186 minutes, respectively, an increase of more than 16% over 4G users.