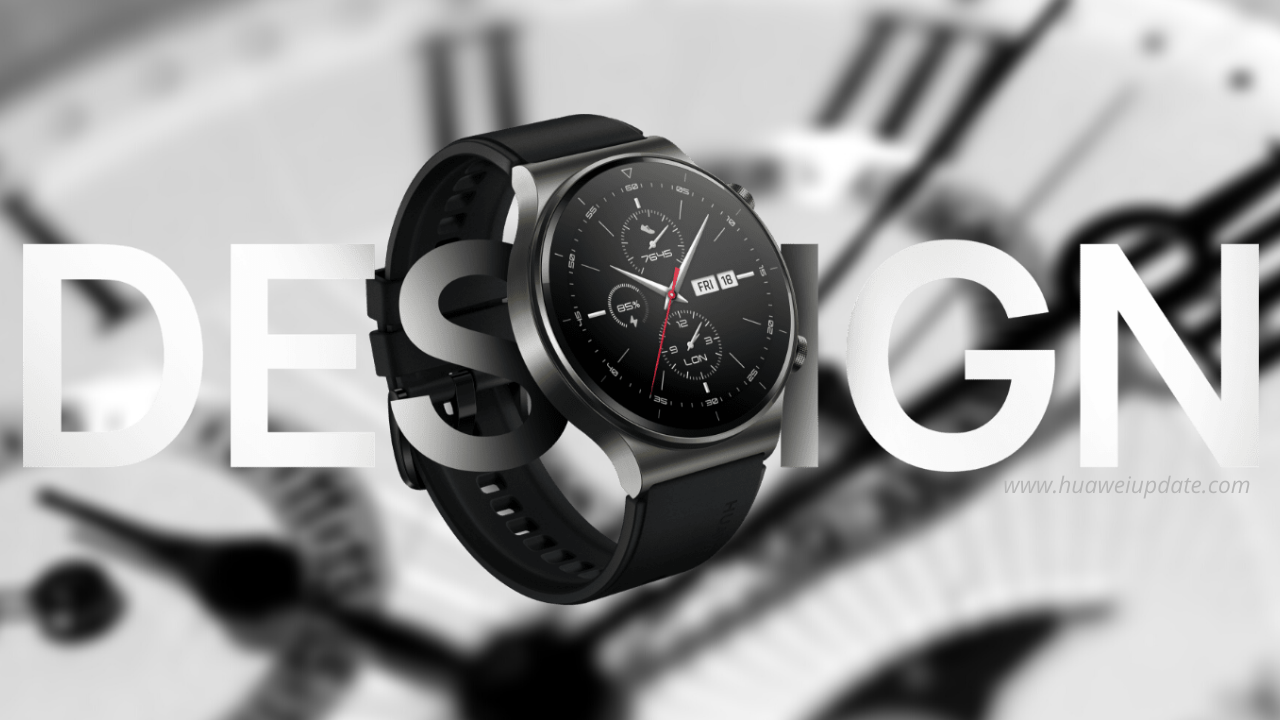 
According to the latest IDC report shipments of wearable devices in the fourth quarter of 2020 increased to 153.5 million units, an increase of 27.2% over the same period last year. The growth for the whole year was roughly the same as this quarter, with shipments reaching 444.7 million.

Apple is the biggest player in the market, with a market share of 36.2%. Apple Watch’s shipments scored 45.6%, and despite the slowdown in growth, its audible devices are still growing. Thanks to the increase in sales of audible devices, Xiaomi ranked second.

Samsung ranked third with shipments of 8.8 million audible devices and 1.3 million smart bands. However, shipments of smartwatches are declining. Huawei ranked fourth its shipments in China increased by 9.4% but declined in most other markets.