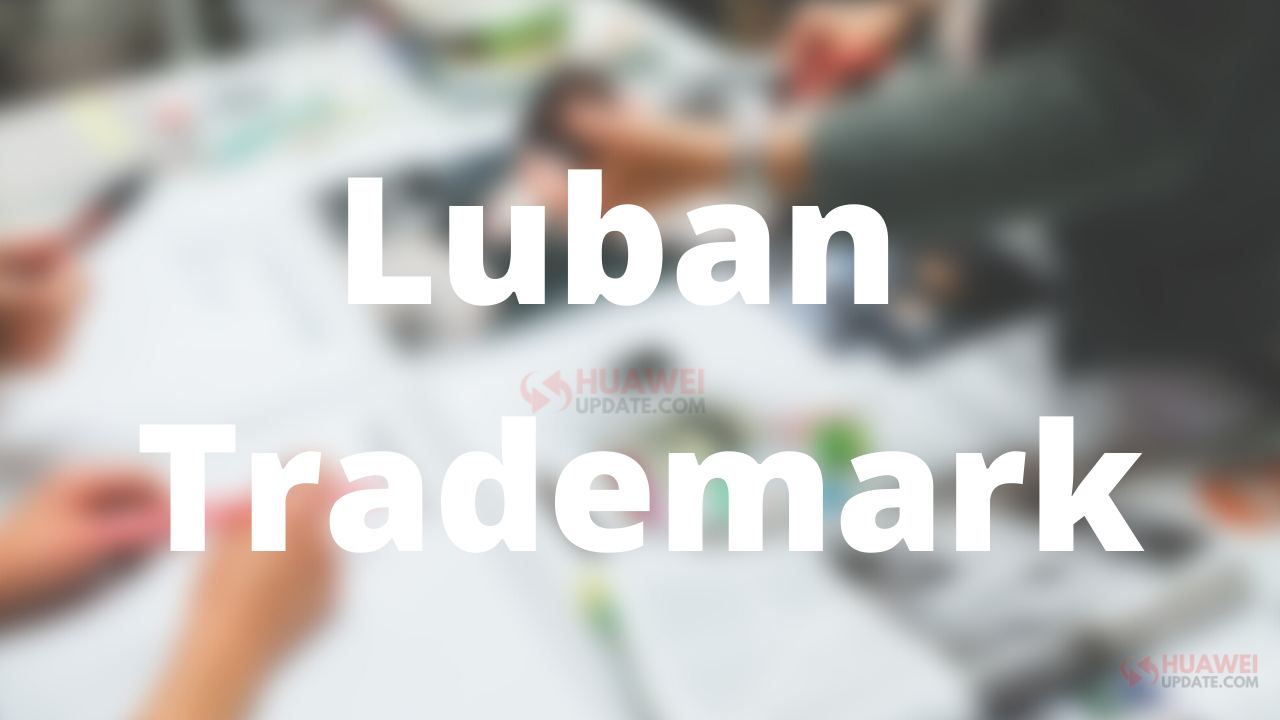 
According to the information, Huawei has applied for the registration of the “Luban” trademark on May 21, which is classified as 9 scientific instruments in the international classification.

The company successfully registered the “Huawei Luban” trademark on December 19th. It is reported that Lu Ban is the originator of Chinese architecture and carpenters. The name of Lu Ban has actually become a symbol of the wisdom of the ancient working people. Huawei has always used allusions in its naming, such as “Hongmeng“, “Kunpeng”, “Kirin” and so on.

Huawei has indeed used the name “Luban” before, but it is just the “Luban” of the game “Honor of the King”.

In January this year, Huawei released the Nova 8 Pro king of glory customized version of the mobile phone, the official slogan is “Luban 8”. The back cover of the machine is printed with customized laser-engraved Luban No. 7 patterns, as well as the words Huawei and “Glory (Honor’s) of the King”.