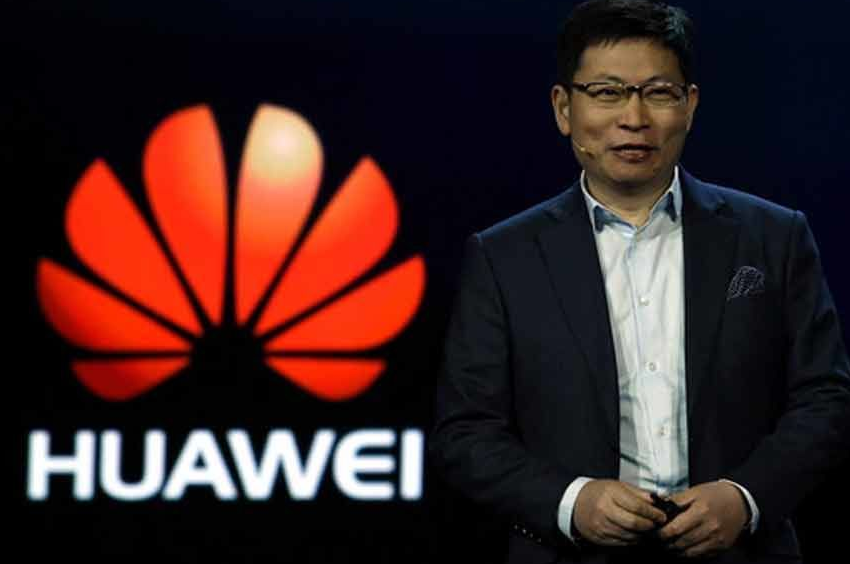 
The global shipments for smartphones from Huawei will reach around 230 million by the end of 2019 says, Richard Yu the CEO of Consumer Business of Huawei at the conference. Earlier, Huawei announced that as of October 22, 2019, Huawei had sold more than 200 million mobile phones, reaching its goal 64 days in advance.

According to the predictions and reports, Huawei’s CEO Richard Yu’s expectations are high and estimated that the target for 2019 would be between 230 million to 250 million shipments.

Huawei ’s flagship 5G chip, the Kirin 990 5G, already won the “Best 5G Chip Award” in the 5G project. In the list of Counterpoint, the report shows the various OEMs are expected to rank in terms of 5G phone shipments. In terms of manufacturer performance, it is expected that Huawei and Honor will surpass Apple and Samsung as the biggest winners in the global 5G smartphone market in 2020.