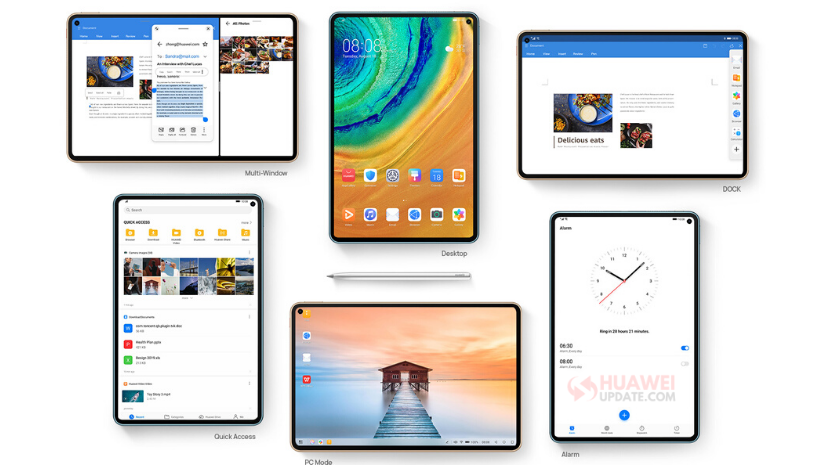 
According to the IDC report, Huawei continues to rank first. IDC data shows that China ’s tablet PC market shipped about 3.73 million units in the first quarter of 2020. Affected by the Corona epidemic, the factory ’s production capacity dropped by 29.8% year-on-year.

In Q1 2020, Huawei’s tablet shipments were about 1.5 million units, a year-on-year increase of 4.3%, and market share accounted for 40.2%. During the epidemic, manufacturers were generally affected by factory shutdowns resulting in fewer shipments.

In the second position, Apple followed closely, with Apple ’s iPad shipments in the first quarter of approximately 1.31 million units, a year-on-year decline of 42.5%, and a market share of 35.1%.