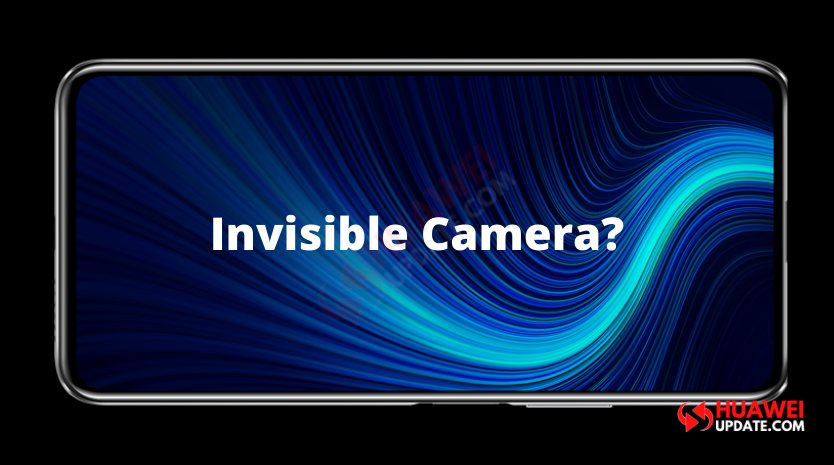 
The Punch-hole screen has become the mainstream form of the current full screen. Under this background, the industry expects the mass production and commercial use of the off-screen camera. According to the information,  Huawei may be the first manufacturer to launch the first off-screen camera technology.

The most important step for the under-screen camera is the “transparent screen”, which has the characteristics of low reflection and high light transmission. The front camera area is transparent. Here’s an example to understand the topic, when the customer/user not taking any pictures, the screen content can be displayed normally, and when taking pictures, it becomes transparent glass.

Not only that, but manufacturers will also start with sensors and imaging algorithms to improve the sensitivity of the sensors to light and post-correction of image algorithms to ensure that the off-screen camera can achieve a more ideal effect.

Currently, the industry is actively promoting the mass production and commercial use of under-screen cameras. It is possible that we will see the finished product in the second half of the year.