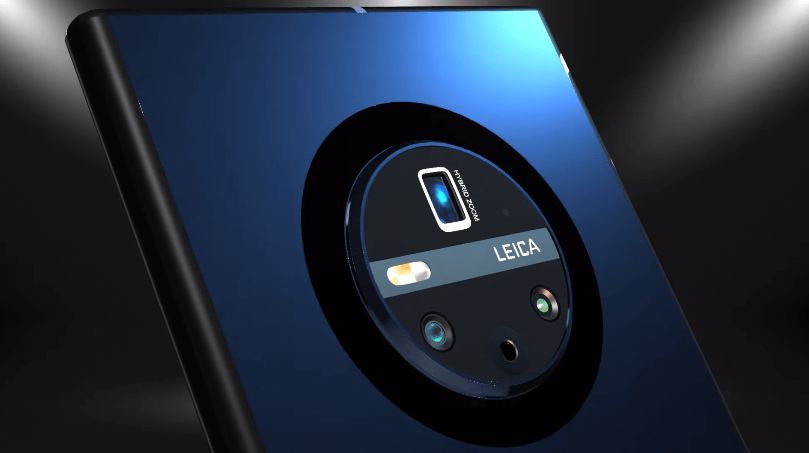 
According to the Twitter tipster, RODENT950 revealed that Huawei’s next-generation flagship chip is called Kirin 1000, which is based on the 5nm process and first to integrate with the Huawei Mate 40 series. Recently, Kirin 1000 spotted in the TSMC 5nm investment plan.

TSMC’s 5nm N5 and N5 + (enhanced version) will enter the mass production phase in the third quarter of this year and will be fully ready in 2022.

The previous leak suggests, Kirin 1000 is code-named “Baltimore”. It uses a 5nm process and may use the Cortex A78 architecture. The CPU and GPU will be greatly improved. The Mate 40 series will be the first smartphone to launch with this SoC.

In addition, the Mate 40 series is expected to have Mate 40, Mate 40 Pro, Mate 40 RS Porsche design and so on. Following up on the current product line-up we may see the Mate 40 Pro + version.