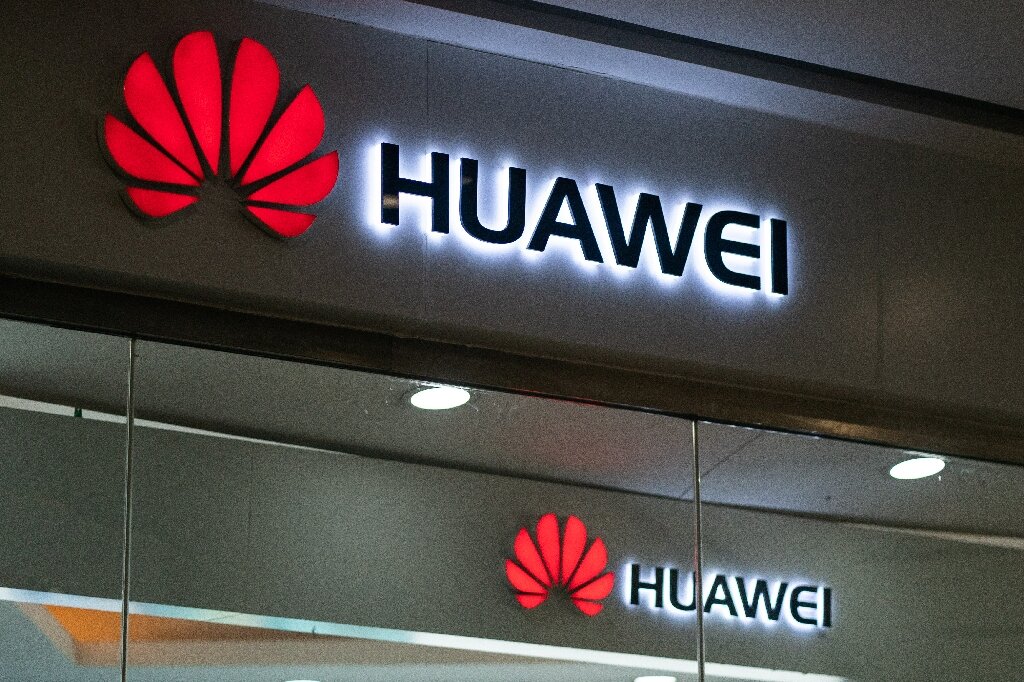 
Huawei submitted a summary judgment motion as part of its constitutional action to challenge Article 889 of the 2019 NDAA Defense Authorization Act (2019 NDAA). In addition, Huawei also called on the US government to stop using state machines to suppress Huawei because it is not conducive to cyber security.

Huawei’s chief legal officer Song Liuping said that the use of “network security” as an excuse to impose a ban on Huawei “will not only improve network security, but will only bring about a false sense of security and divert attention from the real challenges we face. Force.” He also pointed out that “some American politicians use state machines and continue to suppress a private enterprise in an all-round way. This is unprecedented.

Song Liuping said, “The US government has not provided any substantive evidence that Huawei poses a security threat. The series of actions in the United States are based on speculation without any factual basis.”

According to Glen Nager, the chief lawyer of Huawei, the NDAA Section 889 violates the provisions of the US Constitution’s Deprivation of Public Rights Act, due process clauses and authorization clauses. Therefore, the challenge of its constitutionality is purely a legal issue and there is no factual dispute. It is necessary to submit a summary judgment motion to speed up the progress.

Huawei believes that the US pressure on Huawei is not conducive to improving network security. Cybersecurity is a common challenge facing all parties. If this is also the goal of the US government, Huawei is looking forward to its transformation strategy to improve network security through honest and effective measures.

According to the lawsuit process, the case will be held on September 19th for the motion.

Good morning, ladies and gentlemen, everyone is welcome to attend today’s press conference.

I believe everyone has noticed that the US government has repeatedly used legislation, administration, and diplomacy to suppress Huawei. It is unprecedented for a superpower to use state machines to continue to suppress a private company and undermine its normal operations.

In fact, the US government has so far provided no evidence that Huawei poses a security threat. The series of actions in the United States are based on speculation without any factual basis.

However, the US Congress passed the 1989 Federal Defense Authorization Act (NDAA), Article 889. It is assumed that Huawei is guilty. It does not give Huawei any defense and provides an opportunity to refute evidence. Instead, it directly “uses legislation instead of trial.” Definitely prohibited.

Some people questioned why Huawei would launch a counterattack against the bill, arguing that the lawsuit was only a public relations activity. But in fact, it’s not. Not only does NDAA cause damage to Huawei, but it also deprives US carriers of customers and consumers of the freedom to choose advanced technology.

In the United States, users in many rural areas are often forgotten and they cannot enjoy affordable broadband services. Over the years, we have worked with operators in rural areas to provide these users with equal access to communication services.

But two weeks ago, the US government suddenly announced the inclusion of Huawei in the list of entities. This behavior has damaged the rights of customers in China’s 170 countries using Huawei products and services and the basic communication of 3 billion users worldwide, including underdeveloped countries. The poor people of the digital divide. In addition, the entity list directly harms more than 1,200 US companies that do business with Huawei, affecting tens of thousands of US jobs.

Strong as the United States, with the power of the whole country, and even the use of global diplomatic resources, suppressing a private enterprise, unfair, has also created a dangerous precedent. Today is the telecommunications industry and Huawei, tomorrow will be any industry, any enterprise. Judicature is the last line of defense for justice. We have confidence in the independence and integrity of the United States and hope to pass laws to correct the mistakes of legislators.

Safeguarding network security has always been Huawei’s highest program. We will do our best to continue to provide safe and advanced products with the support of global suppliers and customers. But the United States uses “cybersecurity” as an excuse to gain public support for its ulterior motives. US behavior is not good for cybersecurity. It only provides a false sense of security and diverts attention from real cybersecurity challenges.

Cybersecurity is a common challenge facing all parties. If this is also the goal of the US government, we look forward to its transformation strategy to improve cybersecurity through honest and effective measures.