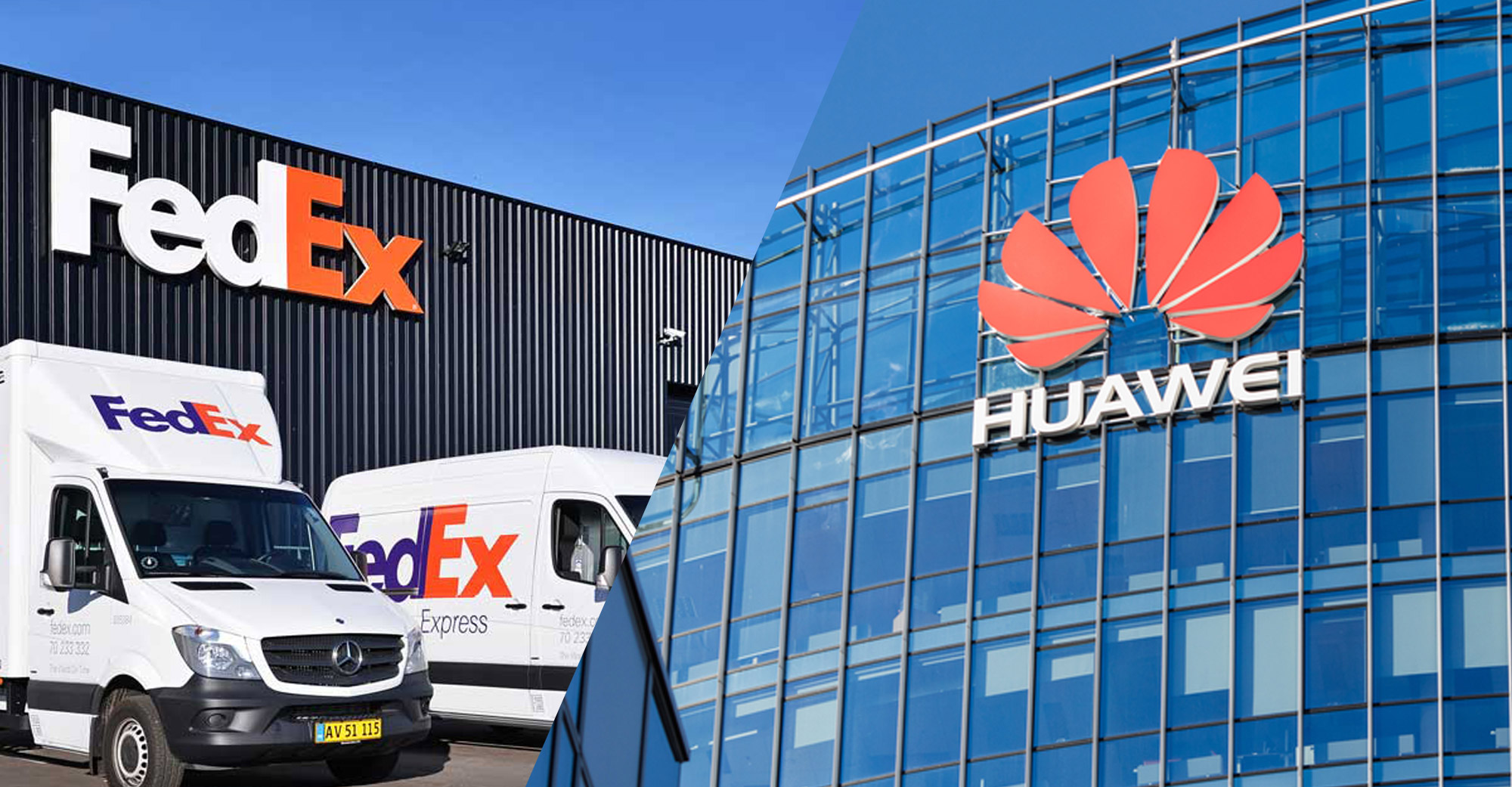 
FedEx China official issued a statement apologizing for the transfer of Huawei parcels. FedEx says that we value all our customers who deliver more than 15 million packages per day. We apologize for the mistransportation of a small number of Huawei shipments.

The shipment is being returned to the shipper. This event does not mean that our more than 450,000 employees worldwide are committed to providing our customers with the high-quality transportation services they expect every day.

According to CCTV news reports, Huawei spokesperson Joe Kelly said: “Recent experiences have shown that important business documents sent via FedEx have not been delivered to destinations and will have to be re-examined with FedEx. Partnership.”

Huawei’s foreign media said on Friday that FedEx will forward two parcels sent from Japan to China’s Huawei to the United States, and attempted to send more than two parcels from Vietnam to other Huawei offices in Asia. They are not authorized by the company, and Huawei can provide image records for FedEx tracking.

Huawei said that the four couriers that were forwarded only contained commercial documents and there were no technology-related things.