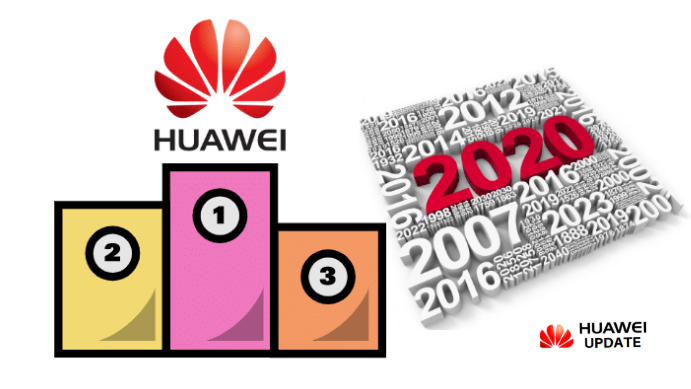 
Huawei announced a bunch of new products this year and moving forward to next, the company has so many plans for its growth in 2020. Huawei is all set to bring cloud service HMS(Huawei Mobile Services), HMS will increase sales of smartphones, and provide users a new experience with the self-owned operating system.

HMS, along with HarmonyOS is the perfect answer to its enemies. HMS is like Google Mobile Services (GMS), which includes a series of popular applications such as Google Play, Gmail and Youtube. Disabling GMS in China has almost no impact on users, but for overseas markets, especially the European market, it affects a lot. Huawei Mate 30 was forced to not have GMS pre-installed, looking for the same company has made a plan to create a unique identity in 2020.

Recently, Huawei has announced plans to cooperate with Indian developers to develop new solutions, thereby establishing new mobile apps to compete with Google. Through the sub-brand Honor, the company is negotiating with about 150 applications (owners), hoping that these applications will join HMS.

Huawei HMS key applications will be navigation, payments, gaming, and messaging platform. The company has cleared about the completion date, it says all the apps will be ready by December. Users will not feel any difference between GMS and HMS, this is the companies main prospective.

According to Huawei’s previously released the first three quarters of 2019, the HMS ecosystem has developed rapidly, covering more than 170 countries and regions worldwide, with more than 1.07 million registered developers worldwide.