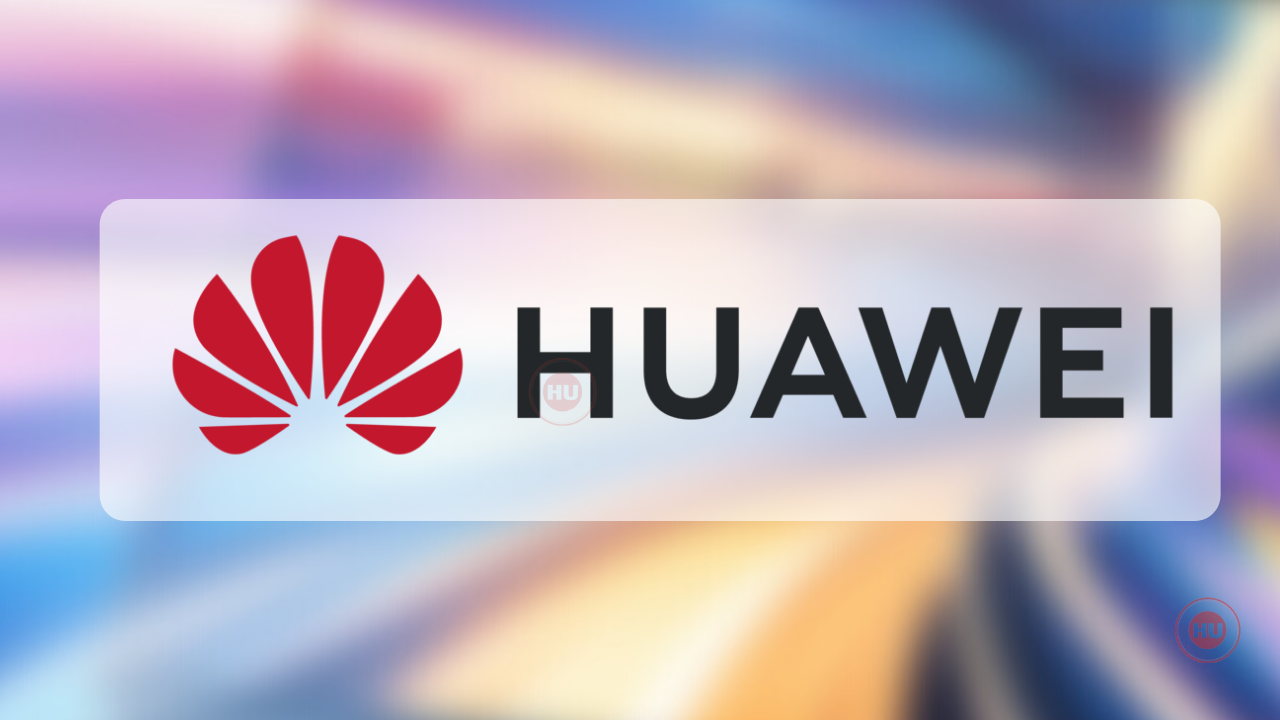 
Huawei at full Connect Conference 2021, Huawei Vice President and President of Computing Product Line Deng Taihua was interviewed by the media. Huawei released a new version of Euler. It is reported that OpenEuler and OpenHarmony will share capabilities and ecological interoperability.

At present, the core technologies of the two operating systems have been shared. In the future, capabilities will be shared in security OS, programming languages, device driver frameworks,

Deng Taihua said in an interview, Huawei will launch next year from the research programming language CJ, Euler were opened in the application development ecosystem.

In fact, in 2020, Huawei has applied for the registration of the “Cangjie Language” trademark, which is classified as a “scientific instrument” and “web service”. At that time, there were also rumors that Huawei was developing a new independent programming language Cangjie.

At present, the well-known and used programming languages, including C language/C++, Java, Python, PHP, etc., are all developed by foreign companies.