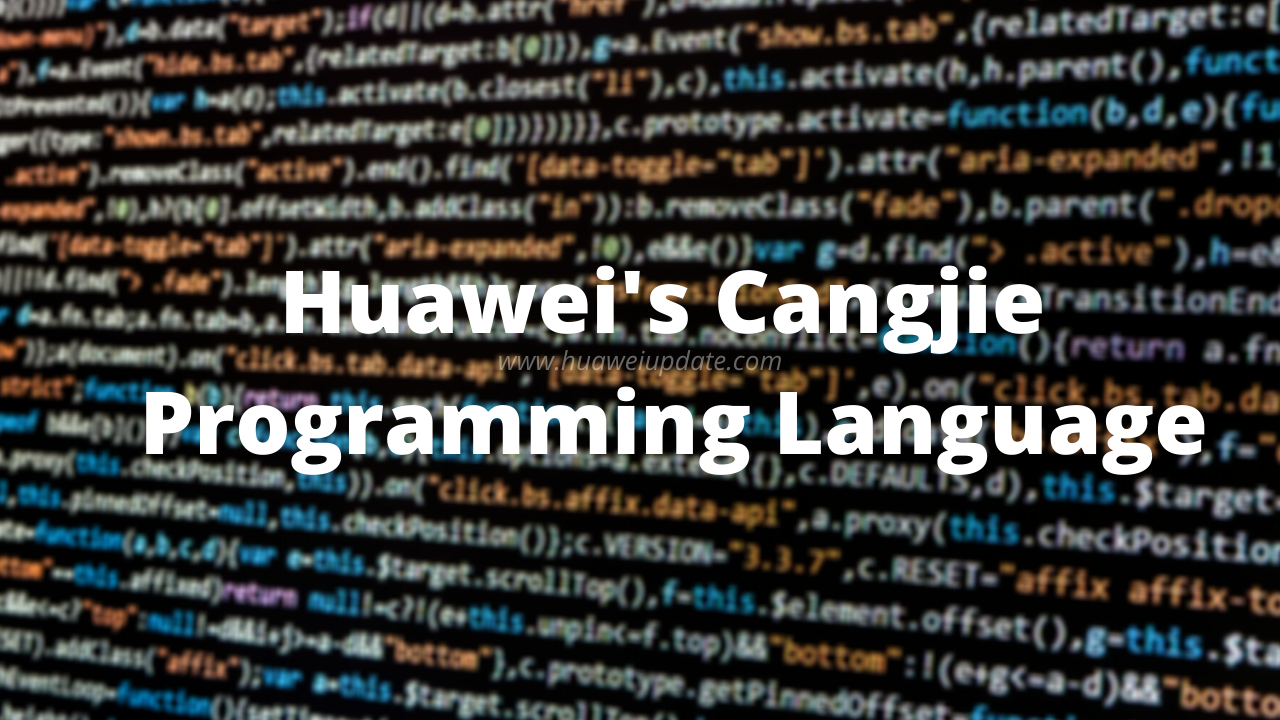 
Huawei this year shows a number of patent and trademark applications for smartphones, computers, network devices, smartwatches, and many more. Now moving ahead the company has applied for a new patent application with the registration name for “Cangjie Language” and it’s classified under 42 international categories for design and research. This trademark is expected to be for the programming language of Huawei but there’s more to know.

According to the information, the patent was officially filed in February and its status is currently pending. Similarly, Huawei has also applied for a trademark “Cangjie” as the keyword found by Huawei and also for Huawei Cangjie.

To recall, last year many popular Weibo users/leakers shared that Huawei was developing its own programming language, named “Cangjie”.