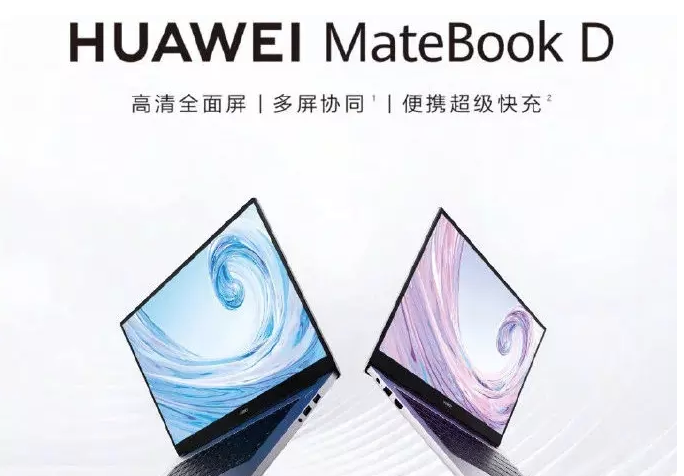 
Huawei to launch MateBook D 15 laptop soon in the Philippines, according to a teaser video on its Philippines Facebook page.

Huawei at a launch event in China (Nov, 2019) introduced Huawei MateBook D along with the MatePad Pro and Sound X smart speaker.