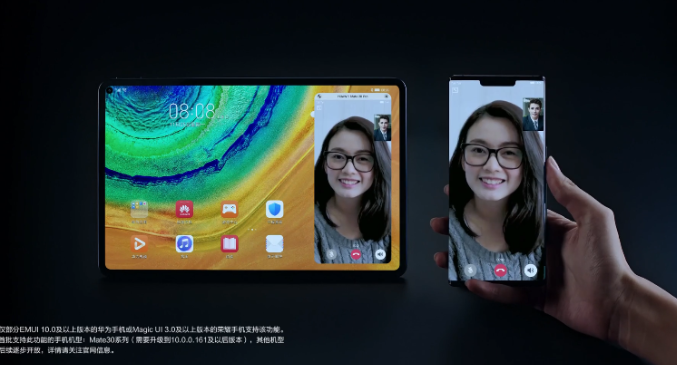 
According to all the previous leaks, rumors and news, the company has finally launched its MatePad Pro in the market. If we follow that news it has been proved that the Huawei MatePad Pro sale will begin in China on Dec. 12. From Dec. 25, the Chinese firm will be selling MatePad Pro combo edition with M-Pen stylus and magnetic keyboard. Its Wi-Fi only 8 GB RAM + 256 GB storage edition is priced at 4,999 Yuan (~$711) and its LTE enabled 8 GB RAM + 512 GB storage edition costs 5,999 Yuan (~$853).

The optional magnetic keyboard case and M-Pencil stylus are respectively priced at 499 Yuan and 699 Yuan.