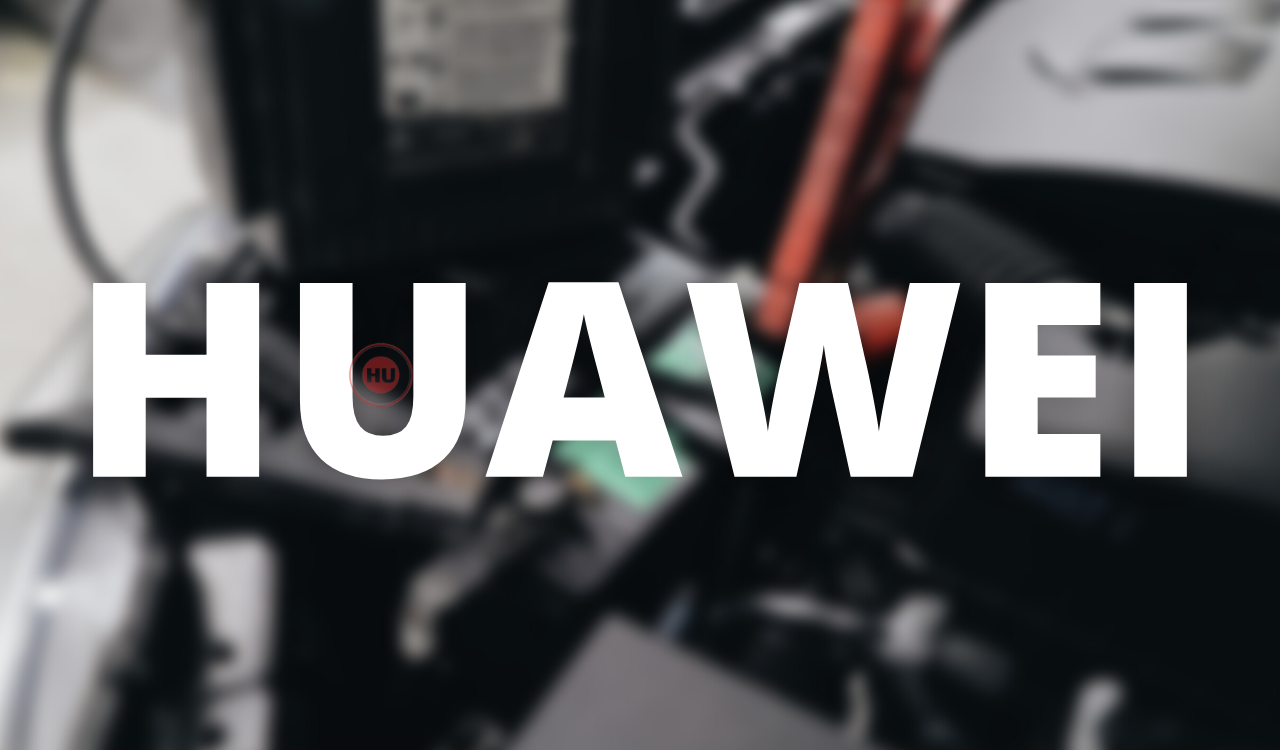 
According to the Nikkei report, Huawei will start selling large-scale battery systems for renewable energy storage in Japan in March. Huawei will buy small battery packs from battery makers including CATL and combine the cells into container-sized units capable of storing up to 2,000 kilowatt-hours of electricity, about 200 times more than a standard household battery, the report said.

As demand for renewable energy grows, battery storage is critical to ensuring a steady supply of electricity from these intermittent sources. Japan aims to have 36% to 38% of its energy generation from renewable sources by 2030, and its grid has insufficient spare capacity, making temporary storage facilities even more important.

Huawei’s Japanese arm is eyeing the promising market of Hokkaido, where there is a lot of potential for renewable energy generation but lacks excess grid capacity. James Chen, president of Huawei Japan, said the company expects to “rapidly develop solar power technology and reduce costs” in Japan.