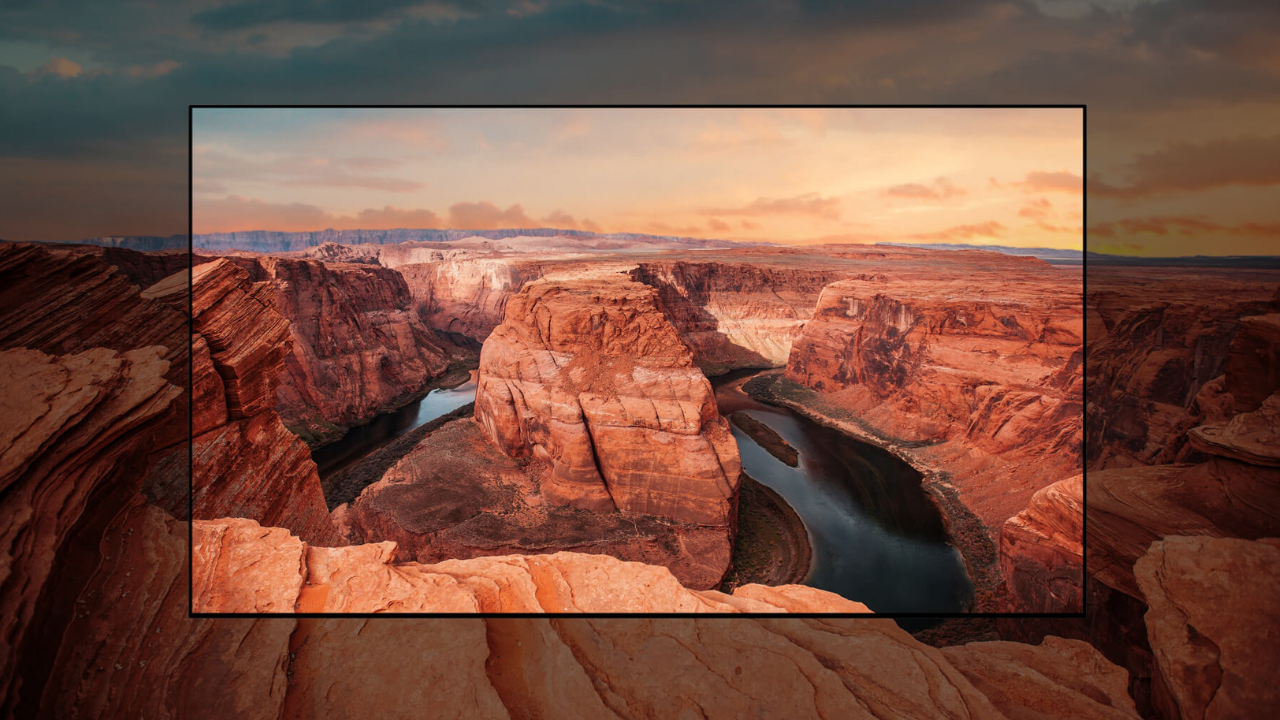 Huawei has cooperated with Devalet in the Sound X smart speaker. It owns Devalet’s dual bass cannon. It claims that the peak power can reach 144 Watts, the bass frequency can be as low as 40Hz, and the amplitude can reach 20mm. The sound pressure level reaches 90db SPL, which is twice that of Apple HomePod.

According to previous reports, Huawei’s new smart screen is expected to support touch, and is equipped with Huawei’s self-developed color gamut enhancement technology. It is a 65-inch version with a resolution of 3840X2160. The screen supports multi-touch and supports up to 20 points of screen control. In addition, it is reported that Huawei is expected to release high-end 8K series TVs in May.