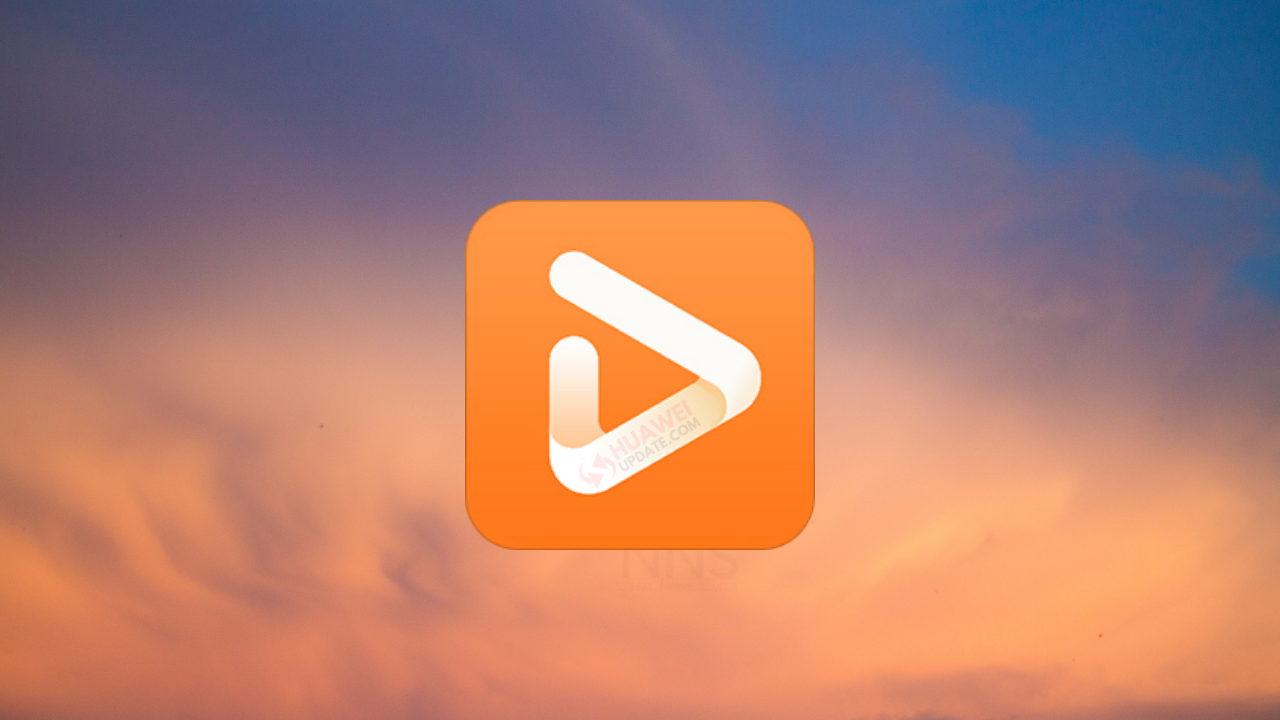 
At the Huawei Video Media Conference for global content creators and partners, Huawei Video announced the launch of a one-year “Hundred Flowers MCN Incentive Program”. The company said that it invested 10 million in bonuses to encourage high-quality content creation.

Xu Xiaolin, general manager of Huawei’s consumer cloud service video business, said that the plan will start from May 1 and will focus on stimulating high-quality content in the fields of film television/children, knowledge, and fun-based accounts under MCN.

It will also give more support to high-quality MCN institutions in terms of operations, product forms, and traffic resources. The specific rules are as follows: each month is divided into four stars to give corresponding cash incentives according to the number of accounts under MCN and the number of monthly postings.

One week before the start of each event, Baihuahao will announce the number of incentives, and after the event, it will customize an exclusive list for the MCN on the list.

At present, more than 700 high-quality MCN organizations and more than 12,000 UP masters have settled in Baihuahao, outputting tens of millions of original content to end-users. At present, Huawei’s video app has 230 million monthly users worldwide.