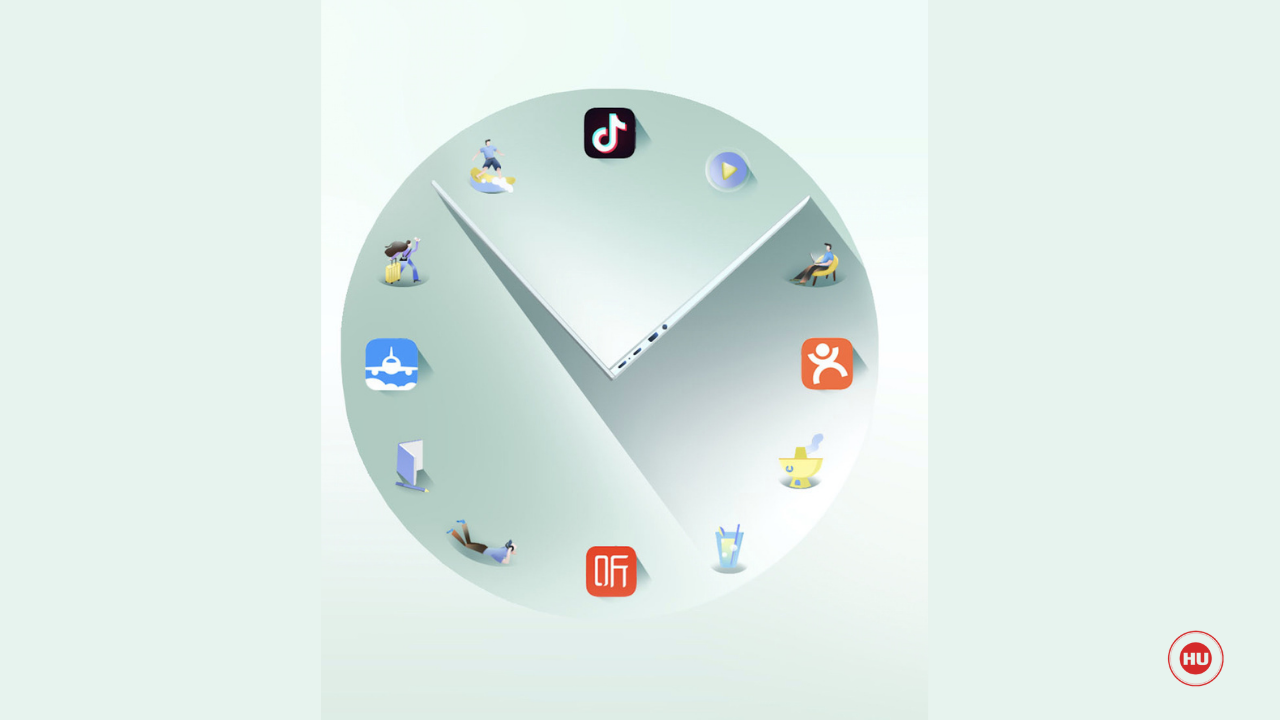 
Huawei is set to hold a new conference on September 13, today, Huawei officially warm-up a new poster, it can be seen from the picture that a new notebook product can run mobile apps such as Douyin, Dianping, and Himalayan Tingshu, which is basically the same as the information previously revealed.

As per the last information, Huawei will release two notebooks, Matebook 13S and 14S, on September 13, using Intel processors, which will be equipped with 13-inch and 14-inch large screens from the naming point of view.

This new 14-inch notebook can run Android applications. Huawei’s self-developed OS allows mobile apps to run on the computer. It has been tested internally before and will now be released on the upcoming notebook. In addition, there are many new office products on the 13th.